My Dad picked up his new 2018 Jaguar XE R-Sport at the end of last month and he loves it. Unfortunately, the event was tainted by discovering upon collection that the car did not have a couple of features that he was expecting. Anyhow, I’m not here to point the finger but wanted to double-check something with regards to electric folding wing mirrors (the car doesn’t appear to have them).

Try any of the following suggestions:
1. have a look in the vehicle’s settings via the touch screen, it may just be turned off.

2. If they are electrically adjustable:- On the driver’s door, press L & R mirror buttons simultaneously – they should both fold. Ditto when locking the car. (Assuming it was specified when ordering the car!).

3. On Jaguar’s UK web site, the most basic arrangement appears to be: “Exterior Mirrors in Body Color, Electrically Adjustable, Heated, with Clear Side Turn Indicators”.
Power fold seems to be an option on some cars, at least.

4. There are differences with the mirrors, the power fold version has an auto-dimming function to match the rearview mirror. Jaguar will never allow you to just approach them and retrofit an item that wasn’t specified by the original owner at the time of build/purchase.

You’ll notice an XE that has power fold option, just look at the driver’s side switch pack and you’ll see a small white door mirror symbol with arrows pointing to the two mirror buttons. If that isn’t visible, then there is no power fold.

Therefore, one question ” having power fold mirrors will be more than a software update, new mirrors would be required as well?”
The answer is:
New mirrors, door modules and programming by someone with access to SDD or if 18MY or newer they’ll need to have the more expensive pathfinder equipment. Also would need double-checking if the wiring is in place in the doors. 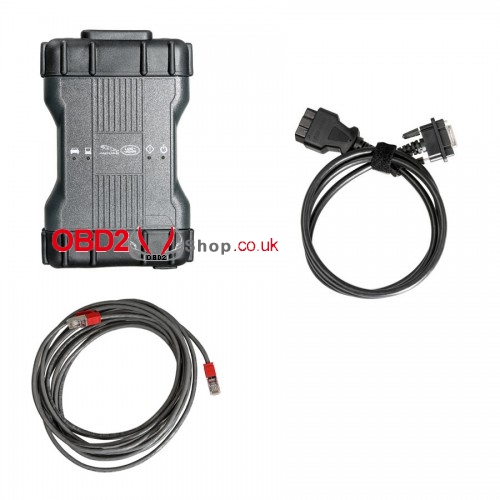