Launch CRP818 arrived me 3 days ago after 5 days delivery by DHL. I open the package and have a quick test, I am happy with it for its quick running speed, diagnosis capabilities, service reset functions, wide coverage(European, American, Asian). So I’d like a write this review on what Launch CRP818 can work.

Launch CRP818 full package:
Comes with one Launch CRP818 unit, one nylon bag, one 16pin cable, and one user manual.
This unit has a good quality of rubber shell and 5-inch 720P IPS touch screen, and the feeling of the buttons is very good. 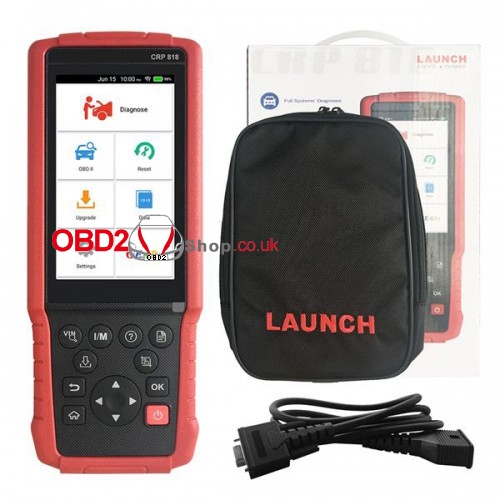 Launch CRP818 communication and operation system:
Based on the Android system, Launch CRP818 running speed is nice, it is quick to direct me from one menu to another menu. Wifi function is really nice when working outside. 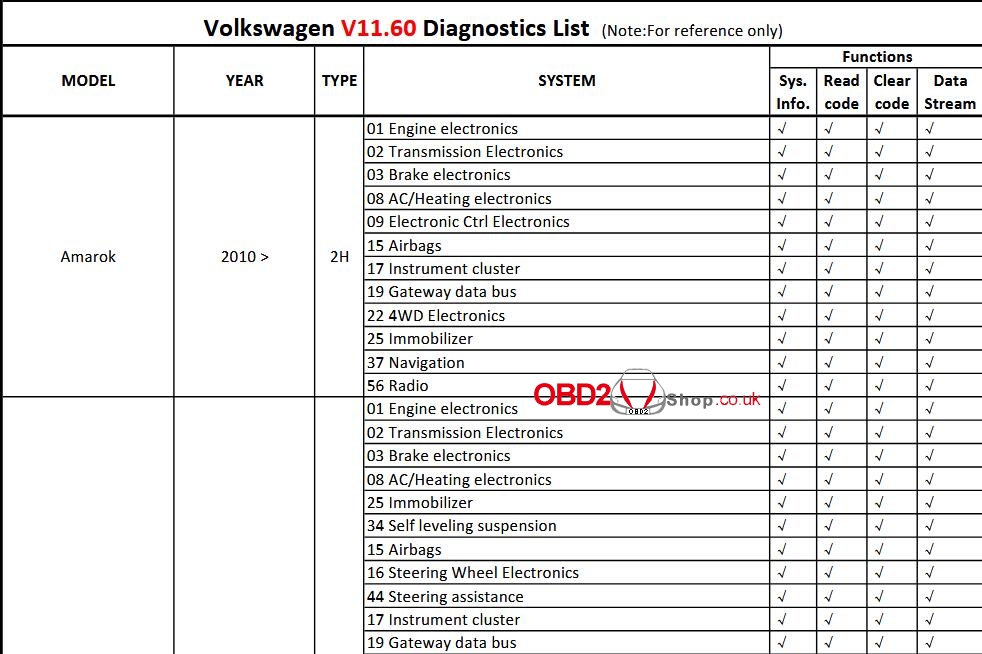 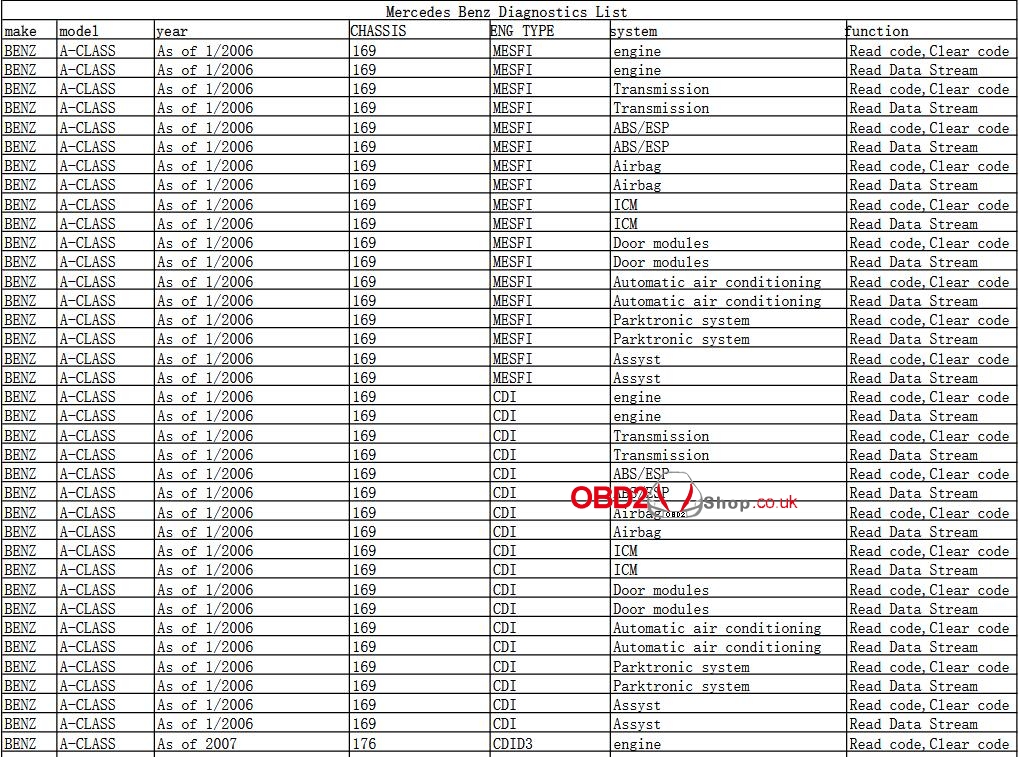 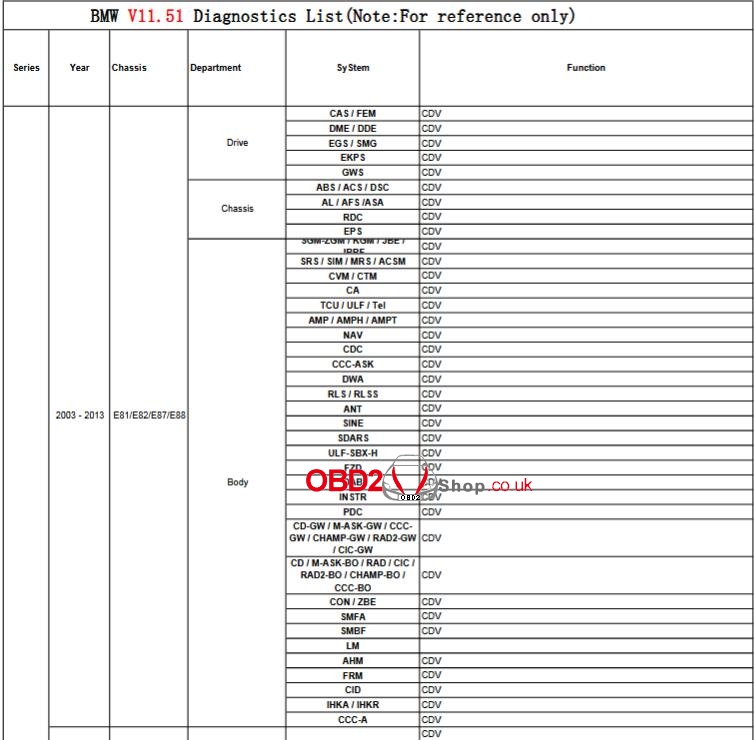 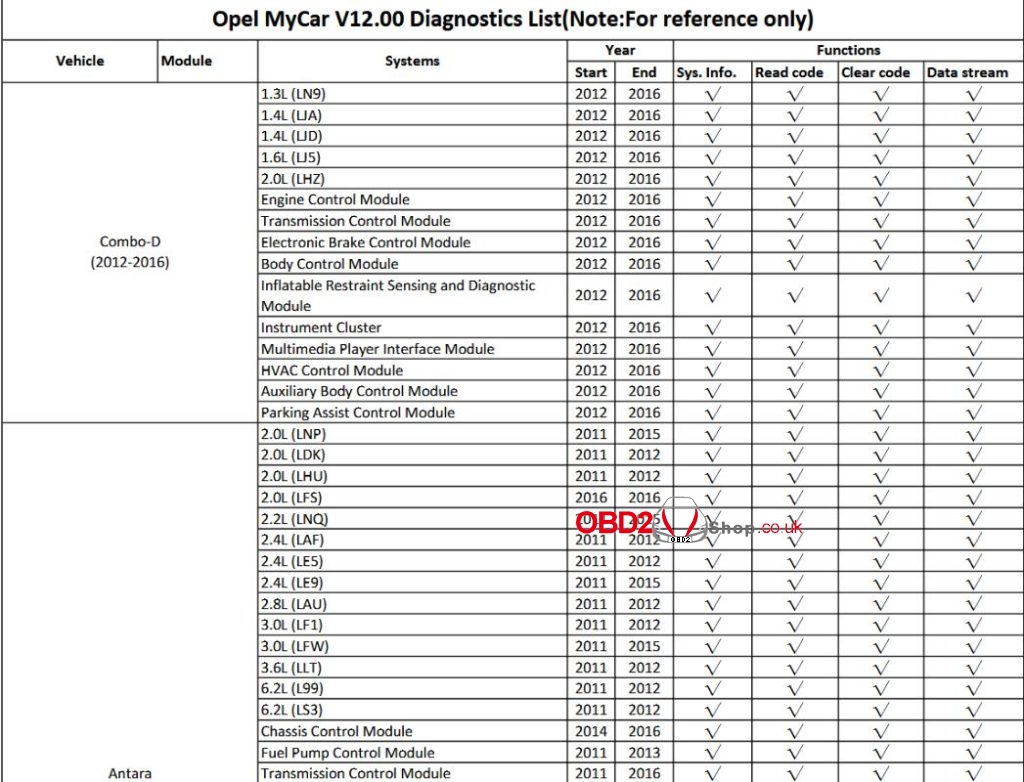 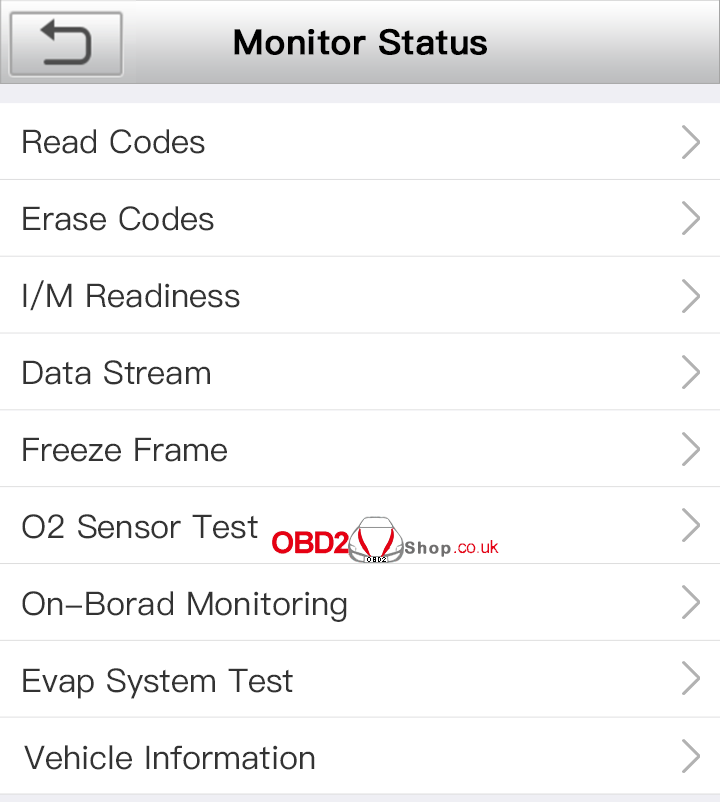 Launch CRP818 using tips: how to troubleshoot the common issues?
Issue 1. System halts when reading data stream
It may be caused by a slackened connector. Please turn off the CRP818, firmly connect the connector, and switch it on again.

Issue 2. The screen of the main unit flashes at engine ignition start.
Caused by electromagnetic disturbing, and this is a normal phenomenon.

Issue 3. There is no response when communicating with the on-board computer.
Please confirm the proper voltage of power supply and check if the throttle
has been closed, the transmission is in the neutral position, and the water is in proper temperature.

Issue 4. What to do if the system fails to start auto VIN detection?
Please check the following possible reasons:
• Whether CRP 818 is properly connected to the vehicle’s DLC.
• Whether the “Automatic detection on Connect” switch is OFF. If yes, slide it to ON.
Issue 5. Why are there so many fault codes?
Usually, it’s caused by a poor connection or fault circuit grounding.
To be continued… 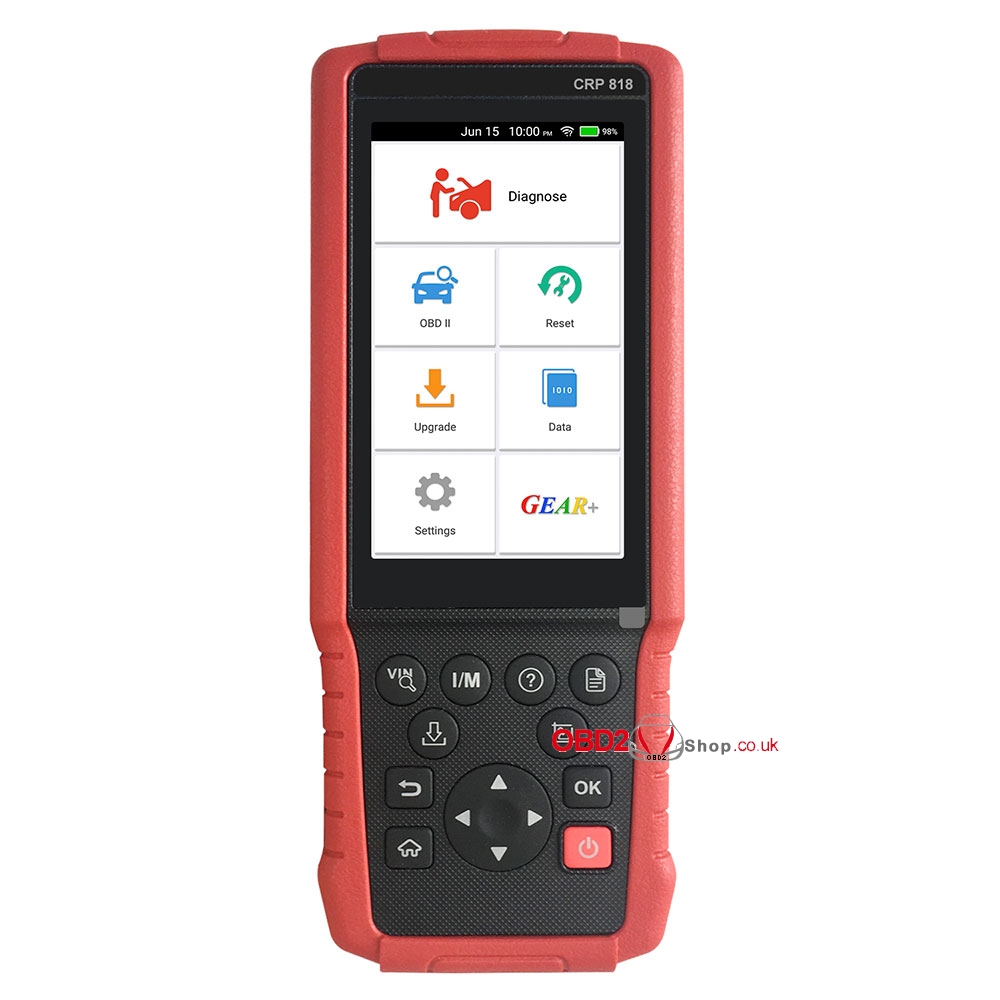