1. My FGTech works now under Win10
Story went like this:
11th April, 2019 update:
I cannot write the firmware to the LPC2119.
I have erased first, but writ not possible. In Philips flash utility: “cannot communicate with test board”
in Fash Magic this message: “Operation Failed. (programming – failed to send data to the device)”
or this message: “unable to communicate. (transmit/receive)”.
I use Win XP 32bit, but on Win10 64bit i have the same write problem

13th April, 2019 update:
Just small feedback. I have now successfully written the FGTech 0475 firmware.
I have buy new LPC MCU and replace it. Then was possible to write it. Just for info for another mate with the same writing problem.
My FGTech works now under Win10. 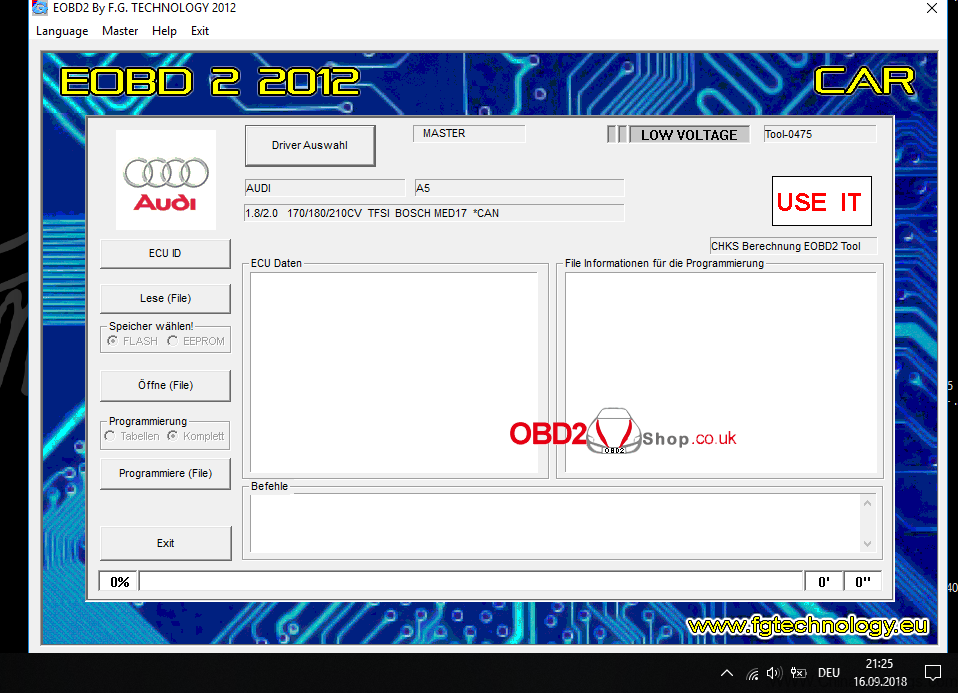