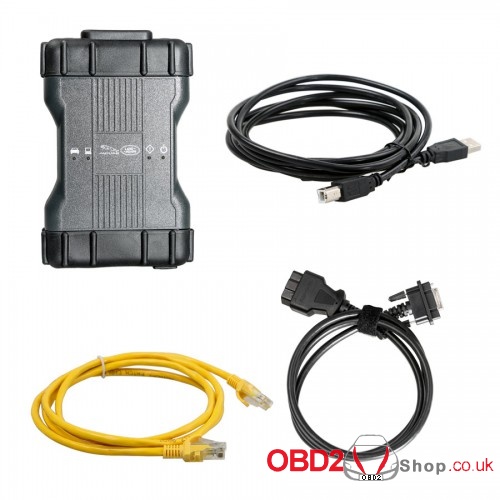 2. Replace SDD software, because it covers from 2005 to 2017 year JLR.
3. Support all of the diagnosis & programming protocol of SDD ( original JLR DoIP VCI only supports J2534 protocol)

4. Support all of the diagnosis & programming protocol of PATHFINDER. 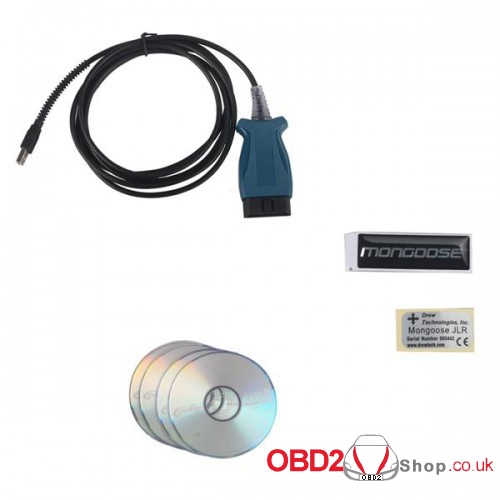 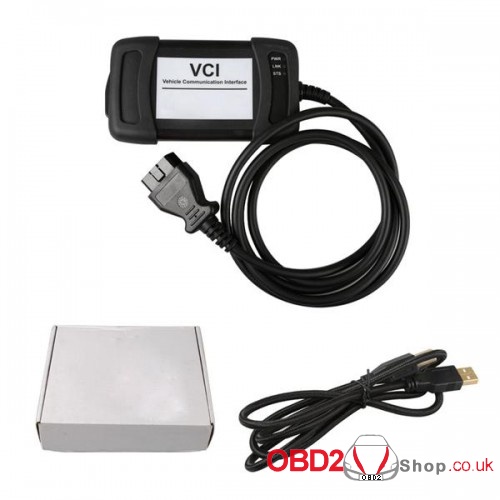 9. Offer free software and service for one year.

Pre-14MY and vehicles not detailed above will continue to use the current diagnostic system and VCls.

Why Pathfinder replace SDD? (Quoted)
The reason for SDD being retired and Pathfinder being introduced is more because of the contract with Ford expiring, as the SDD is based on the Ford IDS, so JLR has to pay Ford to keep using it.

The major change to the cars themselves is the infotainment system, the Next Generation Infotainment (NGI) is an ethernet-based system, vs the older MOST fibre-optic infotainment i.e. the IAM2.1

So yeah, you could not (easily or economically) retrofit the NGI system into an IAM2.1 car, for example. The components and network are totally different.

But… the NGI has been in some JLR vehicles since 2016, and is supported by SDD. There will be a cutoff where new models are no longer supported by SDD and only by Pathfinder. But Pathfinder also works on older vehicles too, back to 2014MY (approximately).

The JLR VCI DoIPhardware interface is totally different and far more complicated than the older J2534 stuff. Mongoose cable is not compatible with it.

And JLR SDD is still being updated, was a new patch released a couple of days ago.
There is a considerable crossover between SDD and pathfinder, in coverage I mean.
The pathfinder covers vehicles back to 2014, so your car is covered into the future as well. 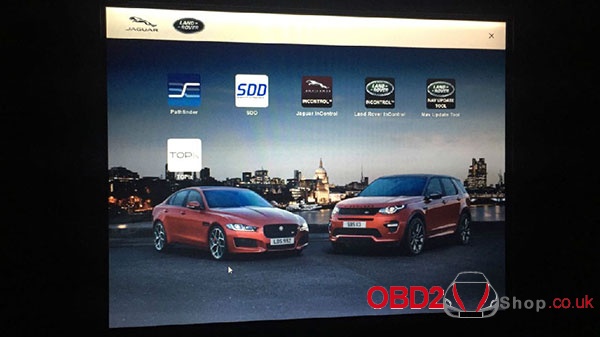 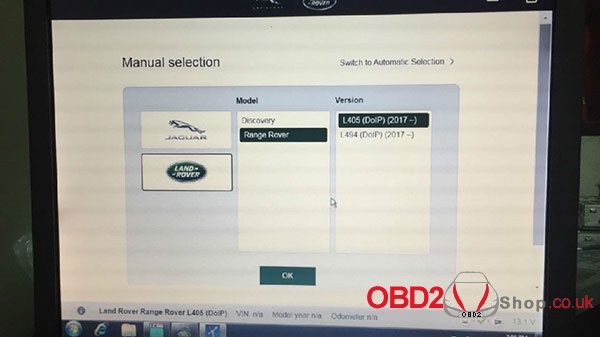 Next is to use JLR DOIP VCI china clone to diagnose Range Rover L405 2007. 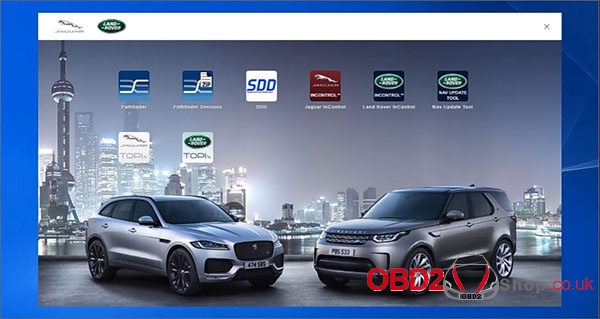 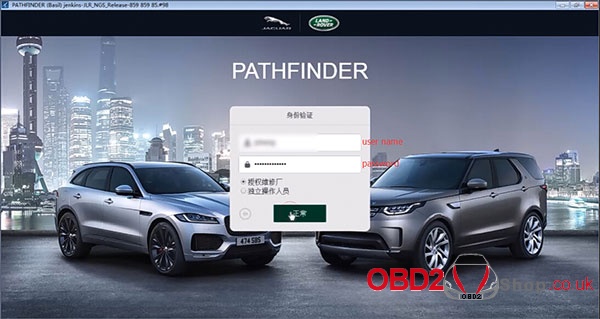 Warnings:
To use this maintenance tool, you should agree with items below:
– you’ve already read Garage Maintenance User Guide, the first section “Basic information”
– know how to use this tool to perform PDI, maintenance, diagnostics, etc.
– only used for Jaguar Land Rover vehicles
– finish junior training of JLR diagnostic tools
– obey laws & rules of vehicle health and security in your areas
– obey all policies & procedures of the dealer repairing 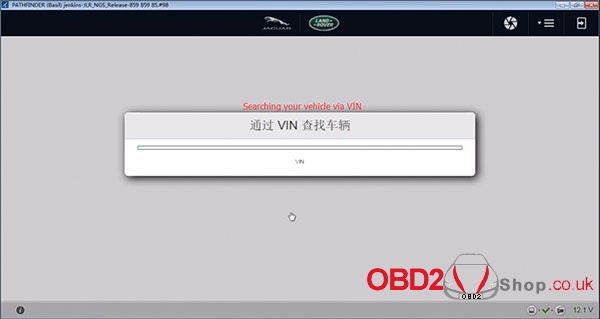 Search your vehicle via VIN 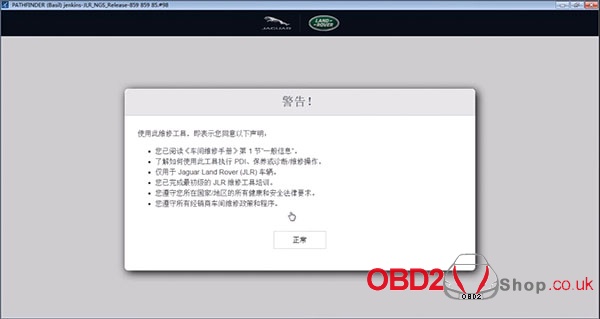 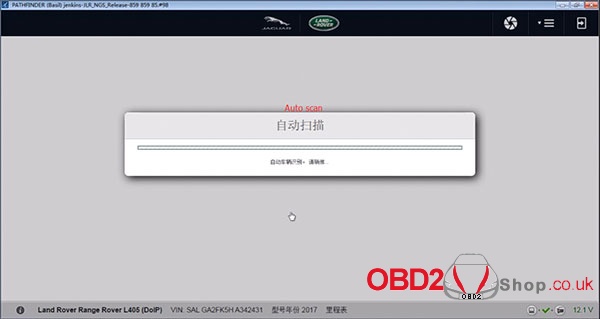 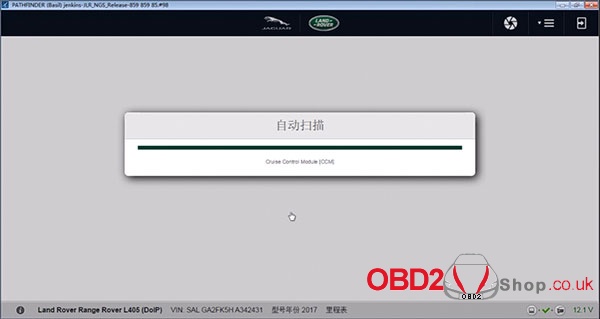 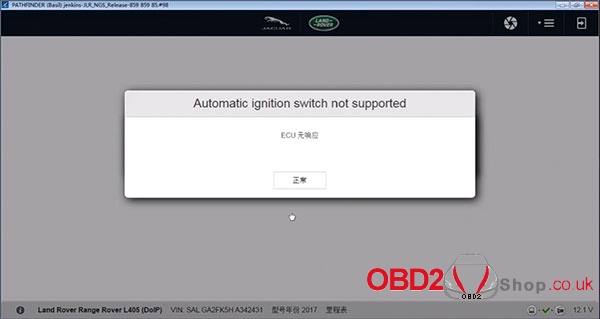 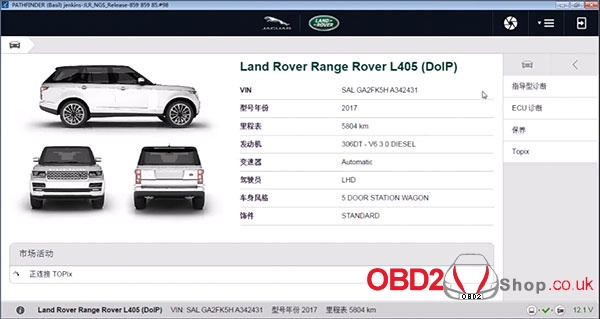 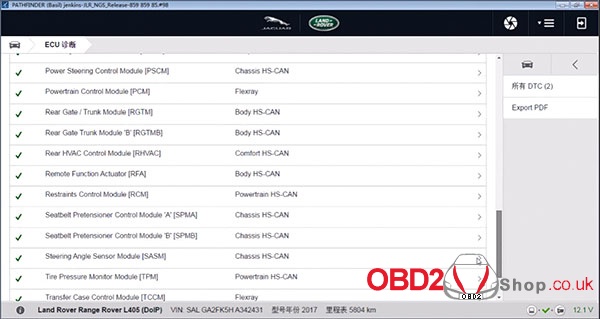 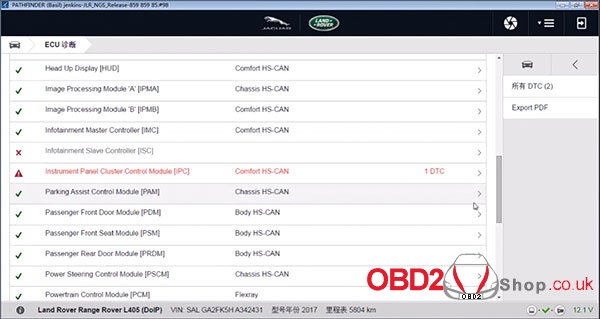 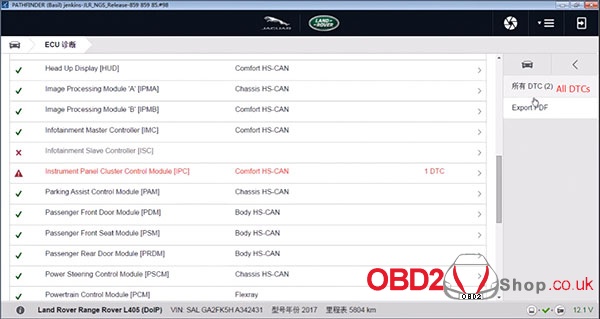 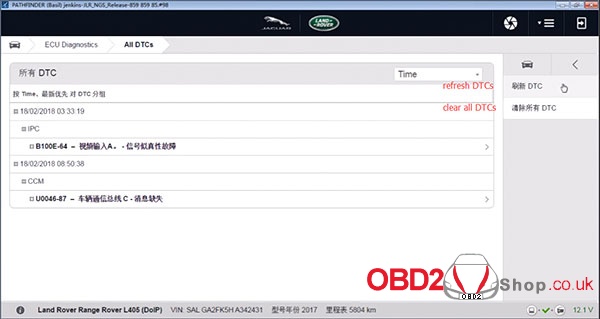 Go to clear all DTCs 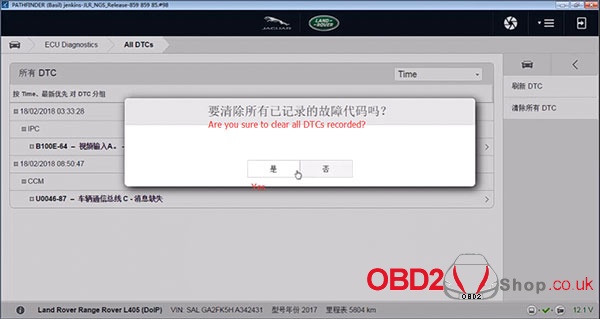 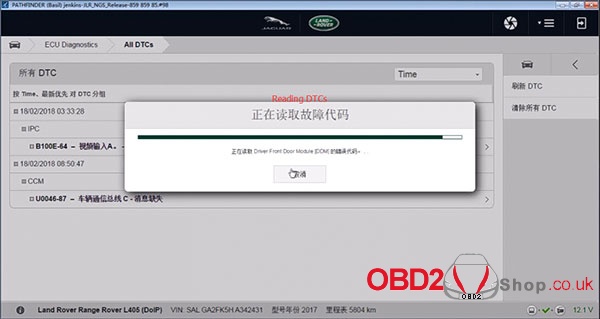 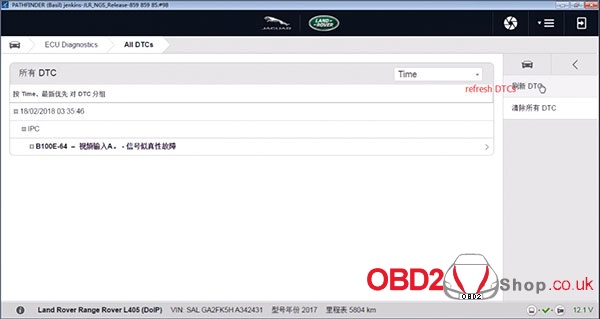