If there are no any TOY48 key blanks, how to use 2M2 Magic Tank to cut a universal key blank to generate one? Here I will make a quick demonstration. 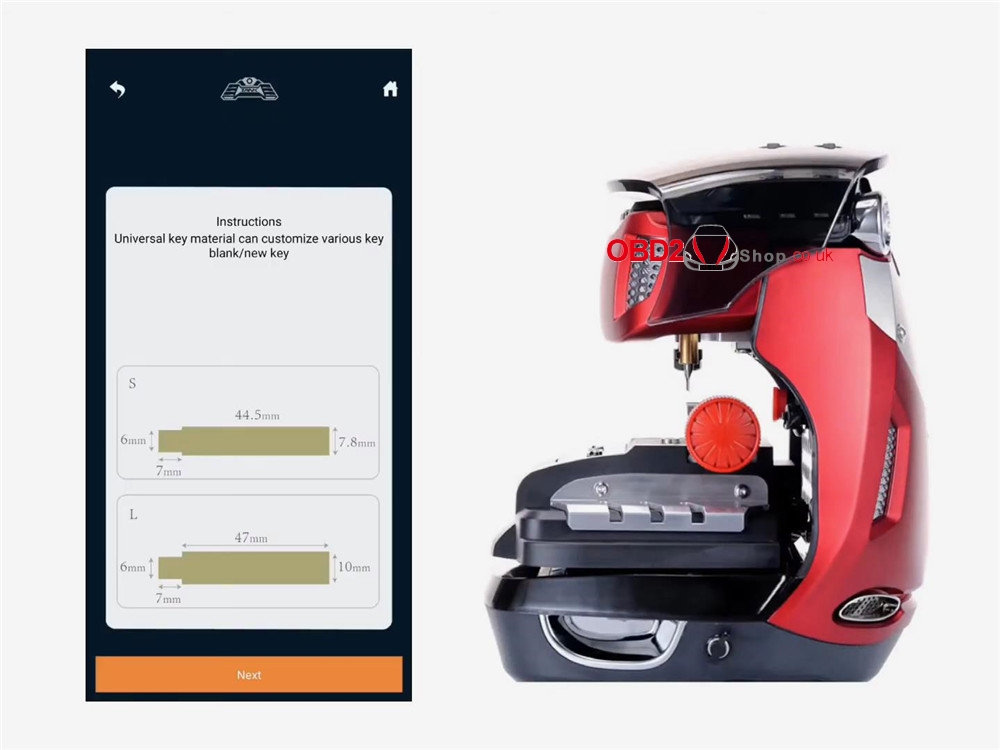 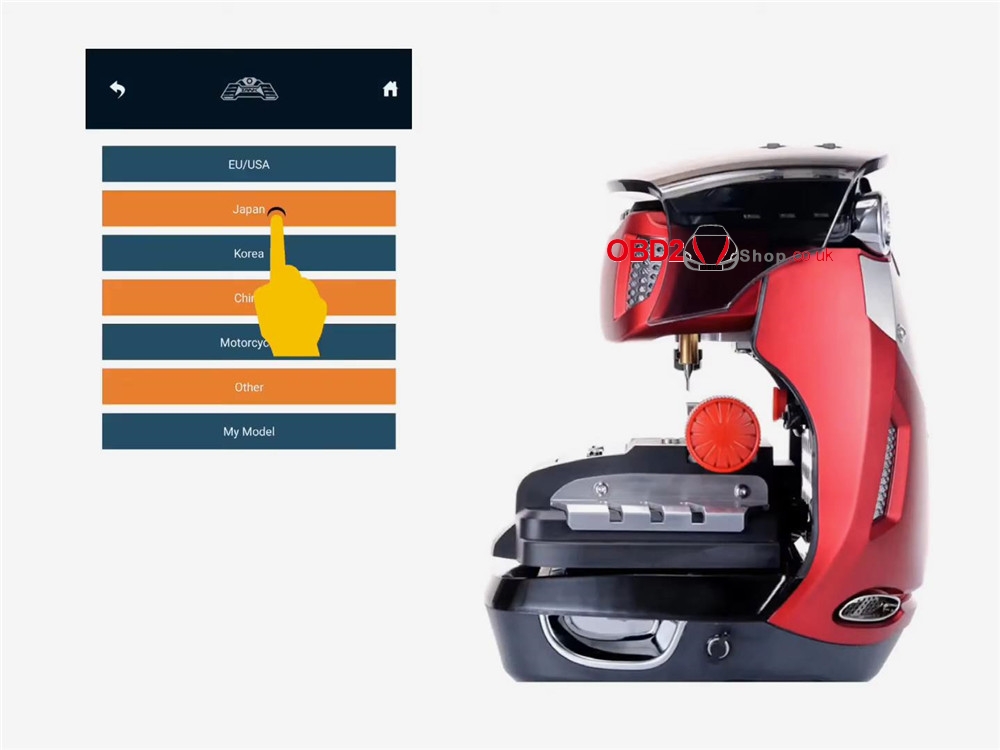 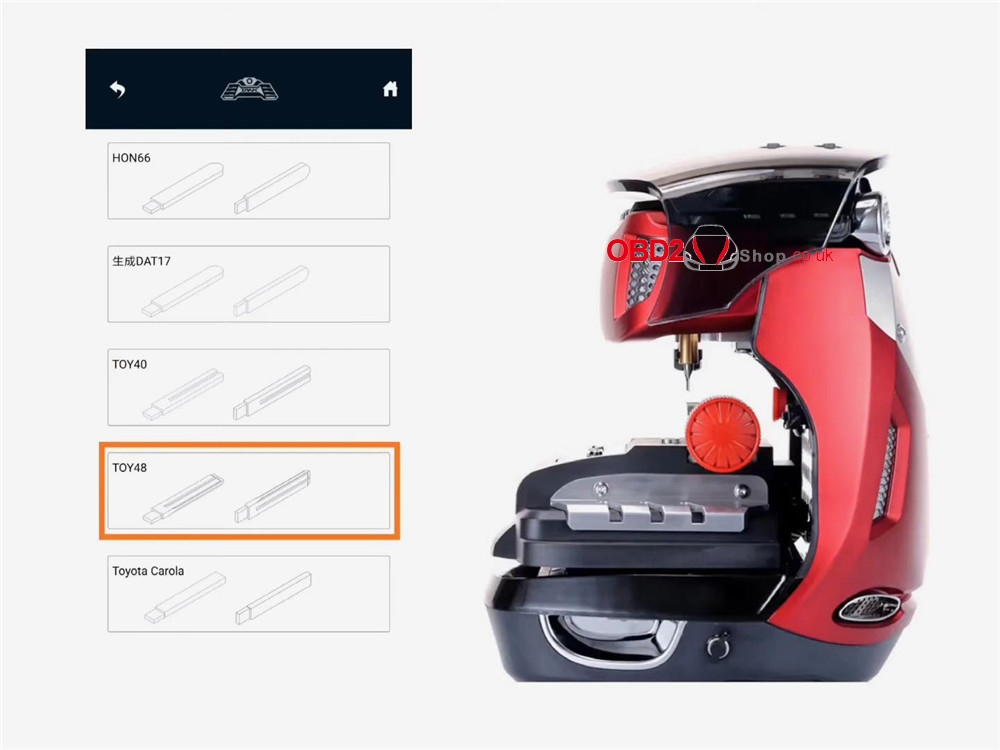 Put the universal key flat on 2M2 Magic Tank clamp according to instruction, and fix it. 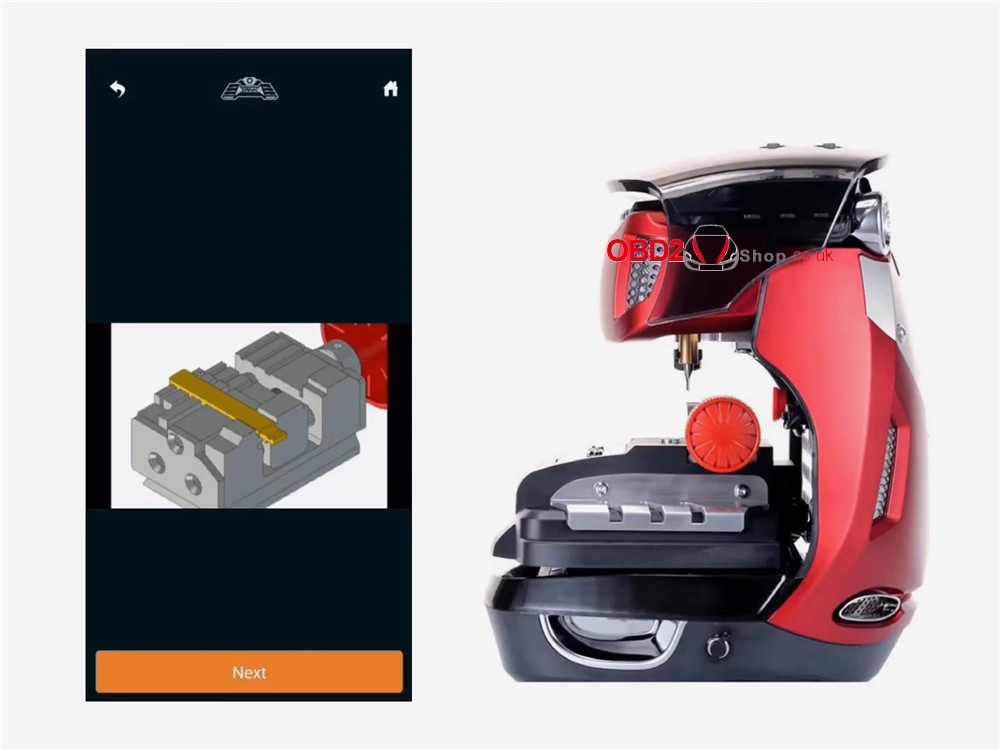 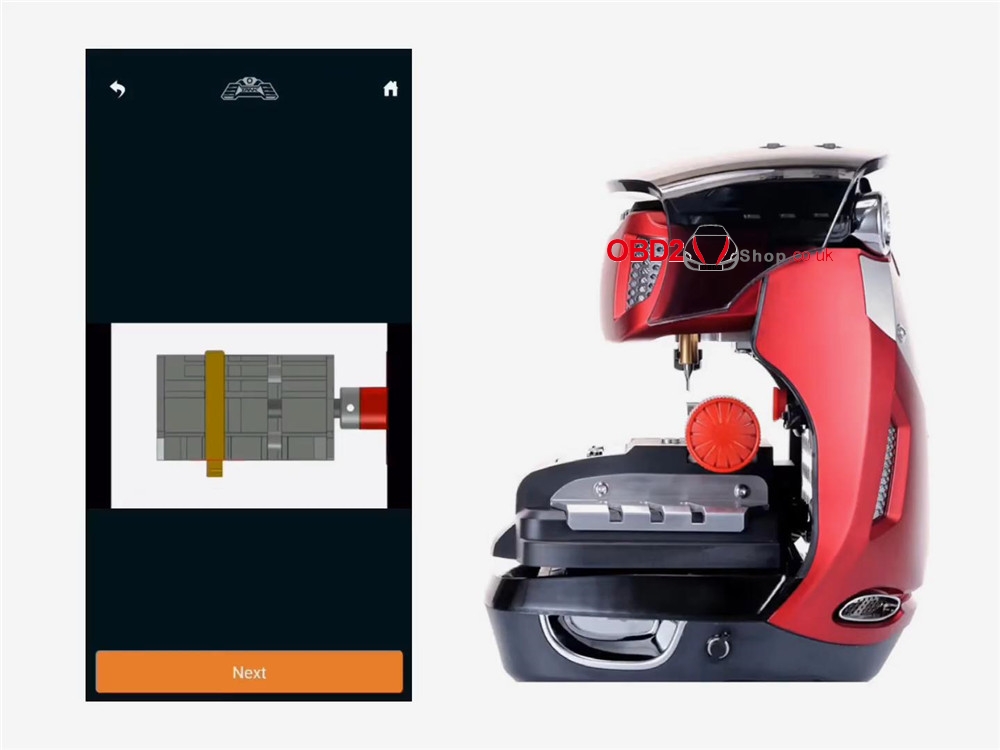 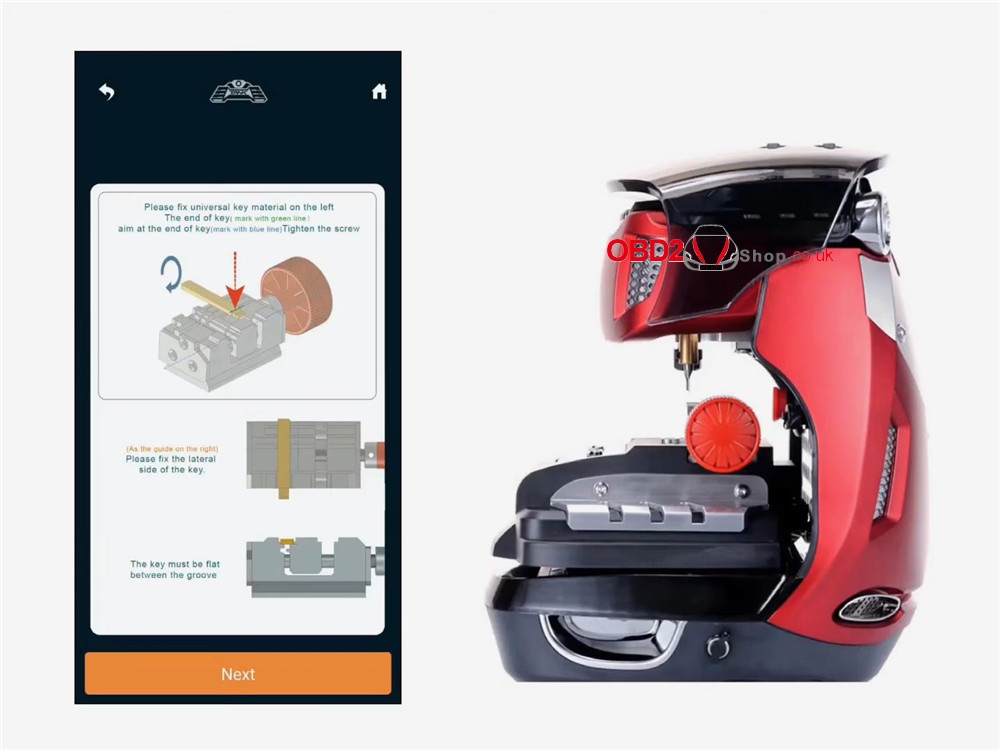 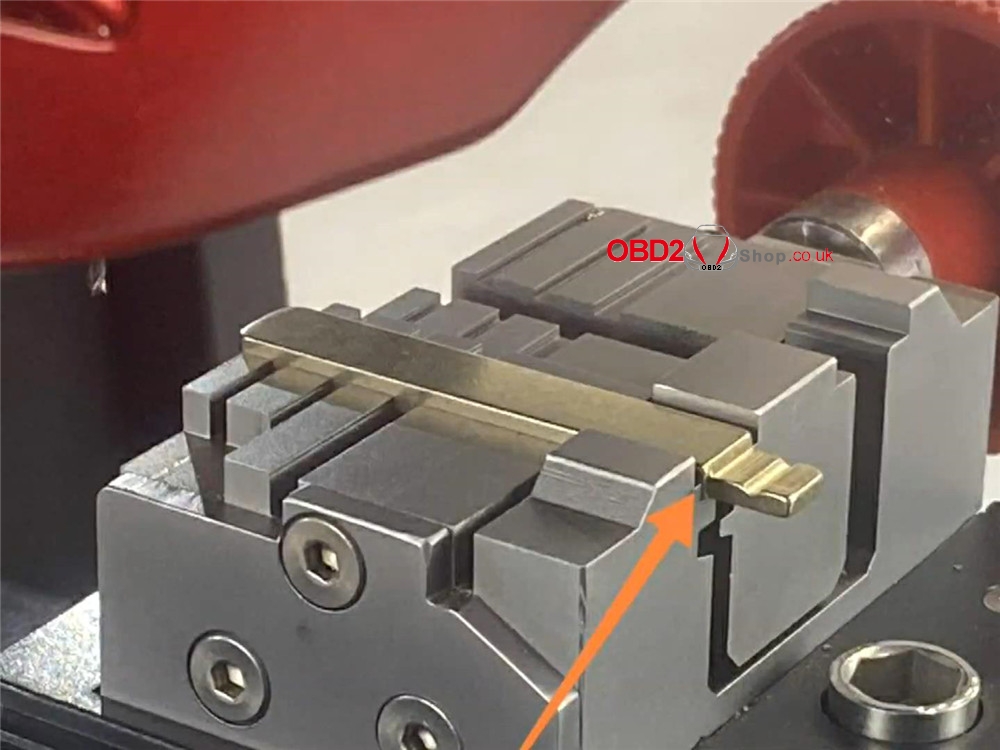 When one side cutting is completed, turn over the key to other side, repeat to cut again. 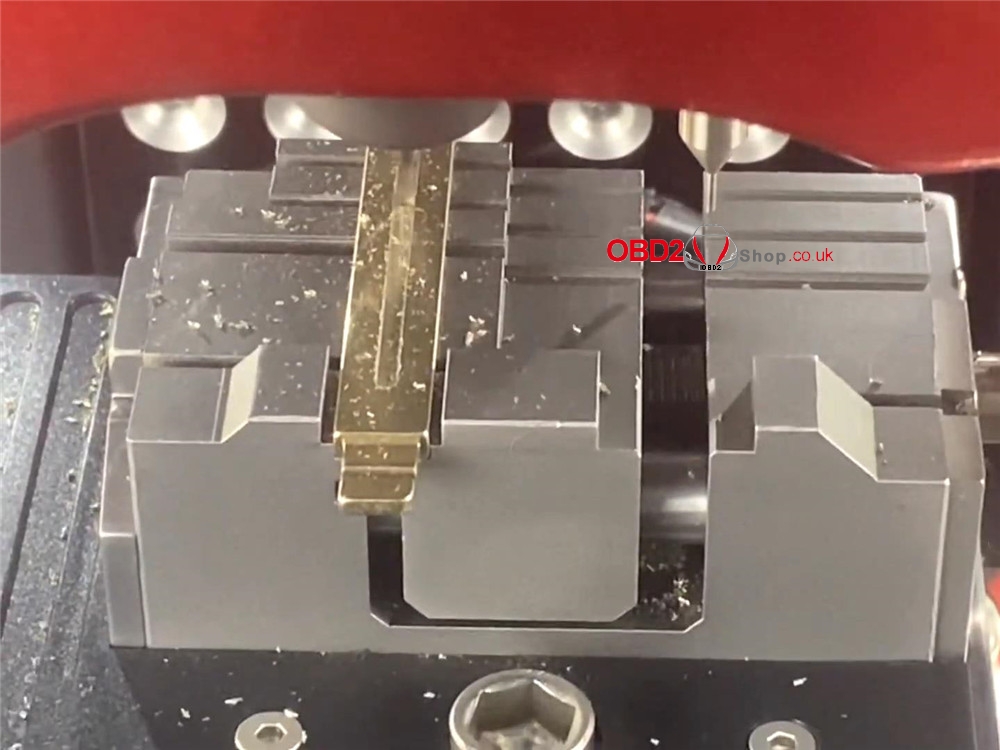 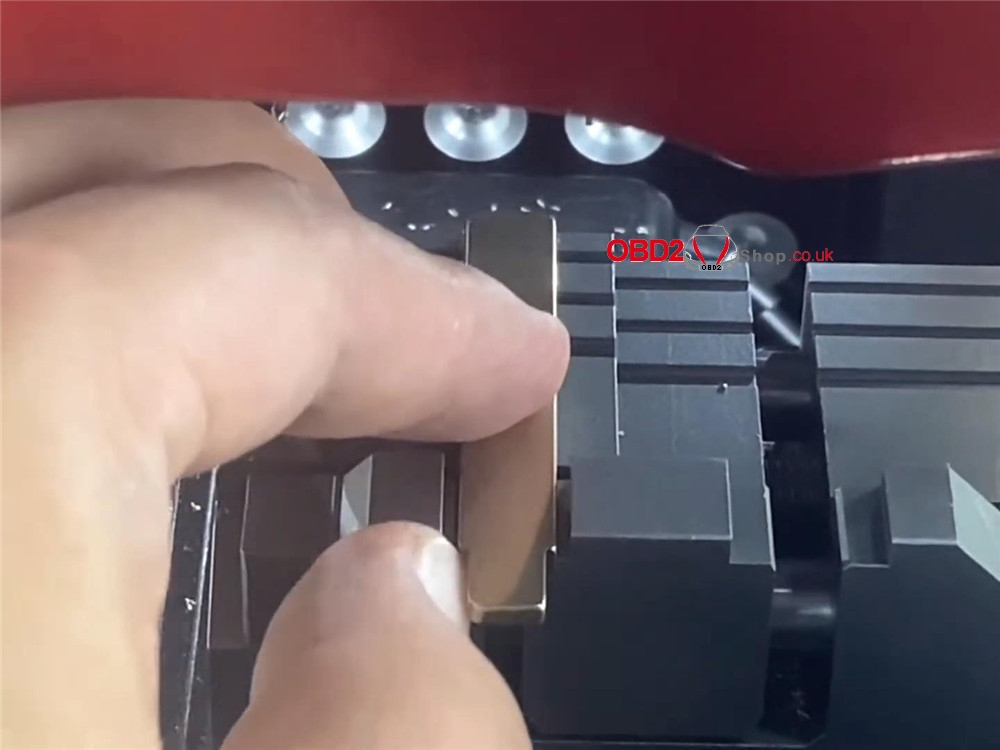 Put the key in vertical position according to instruction for cutting, and fix it.

Turn over the key again when one side cutting was completed. 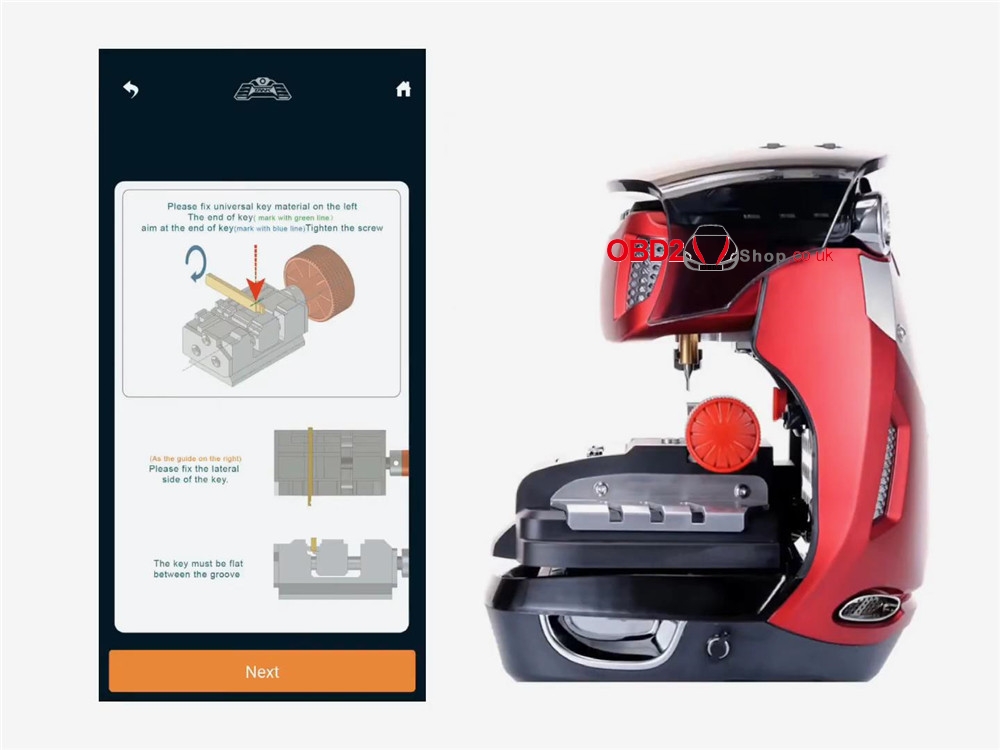 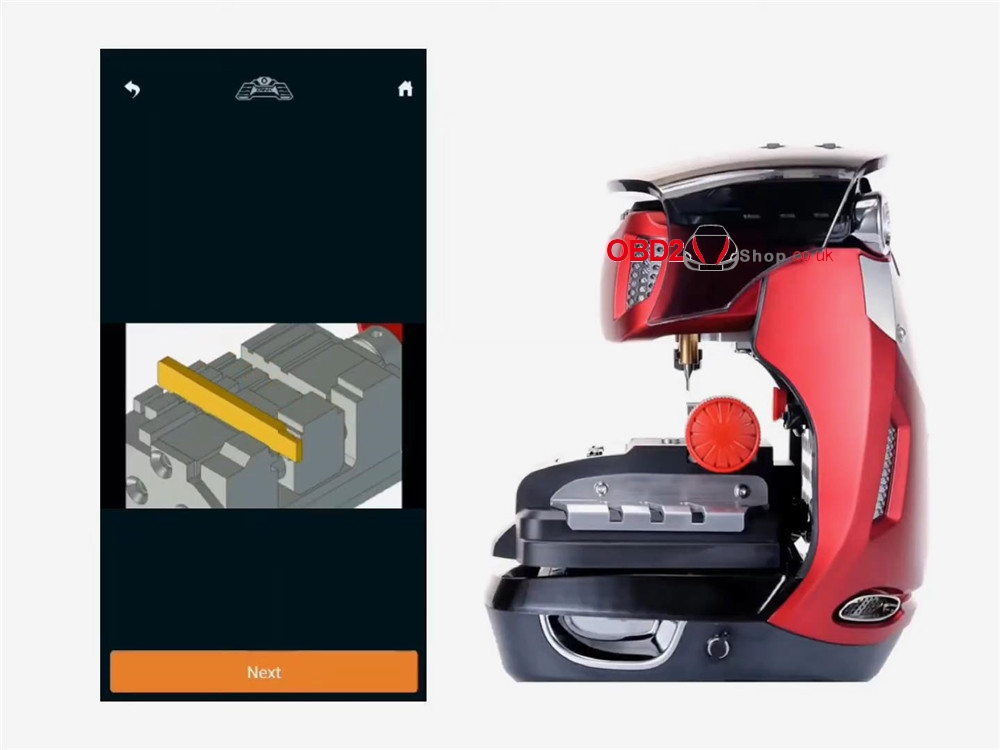 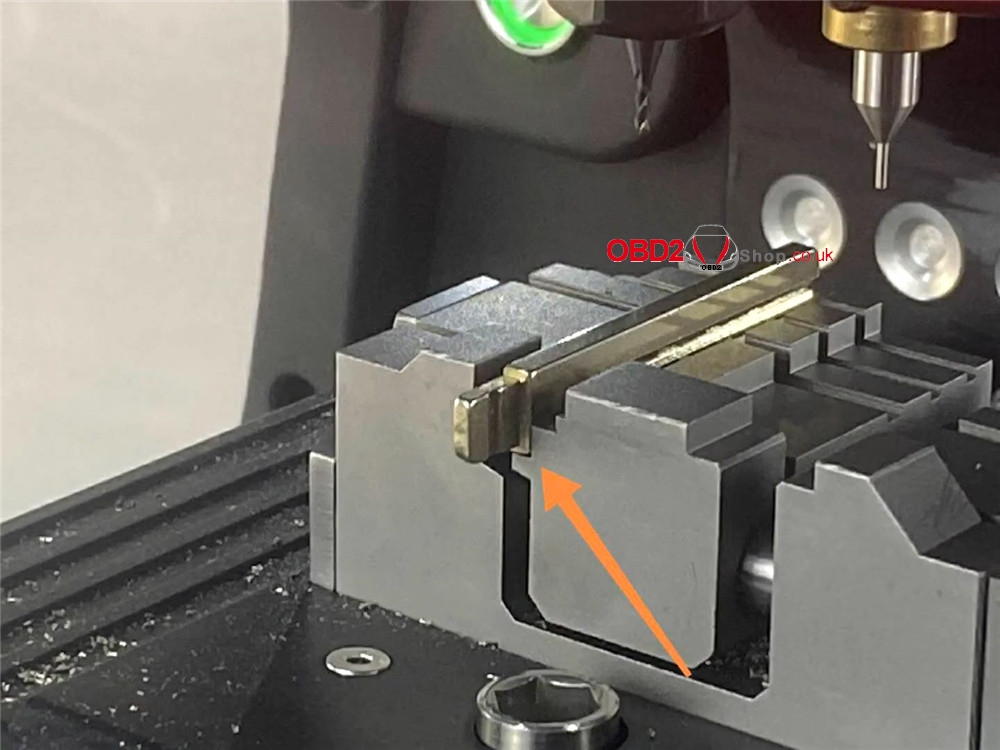 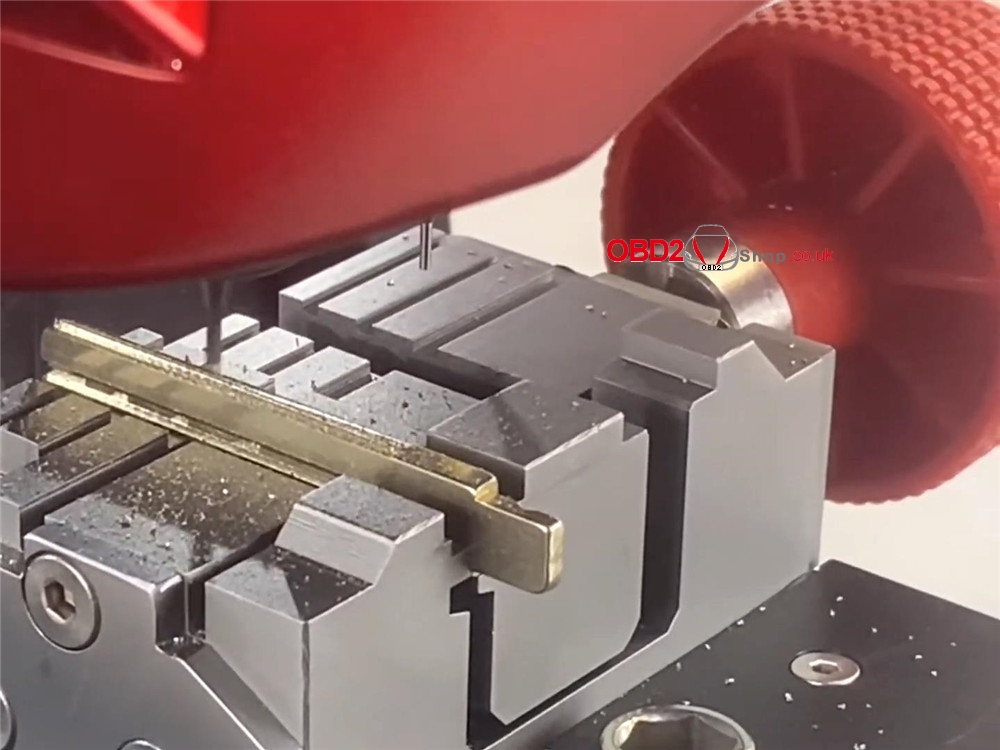 Take out the key to polish the burr, a TOY48 key blank has been done! 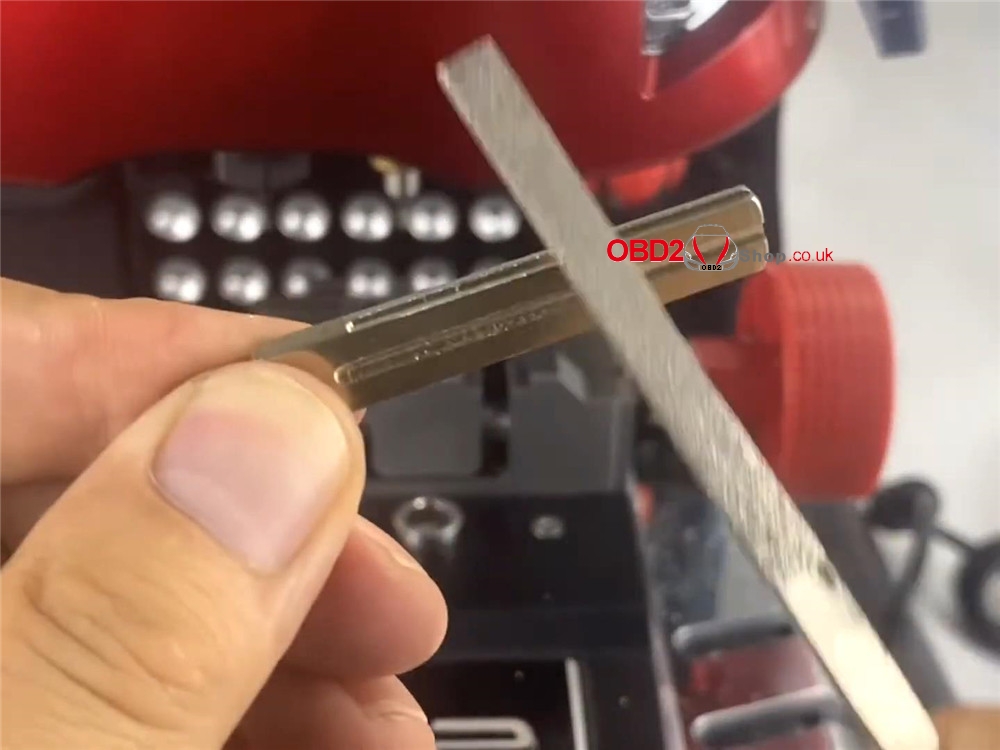 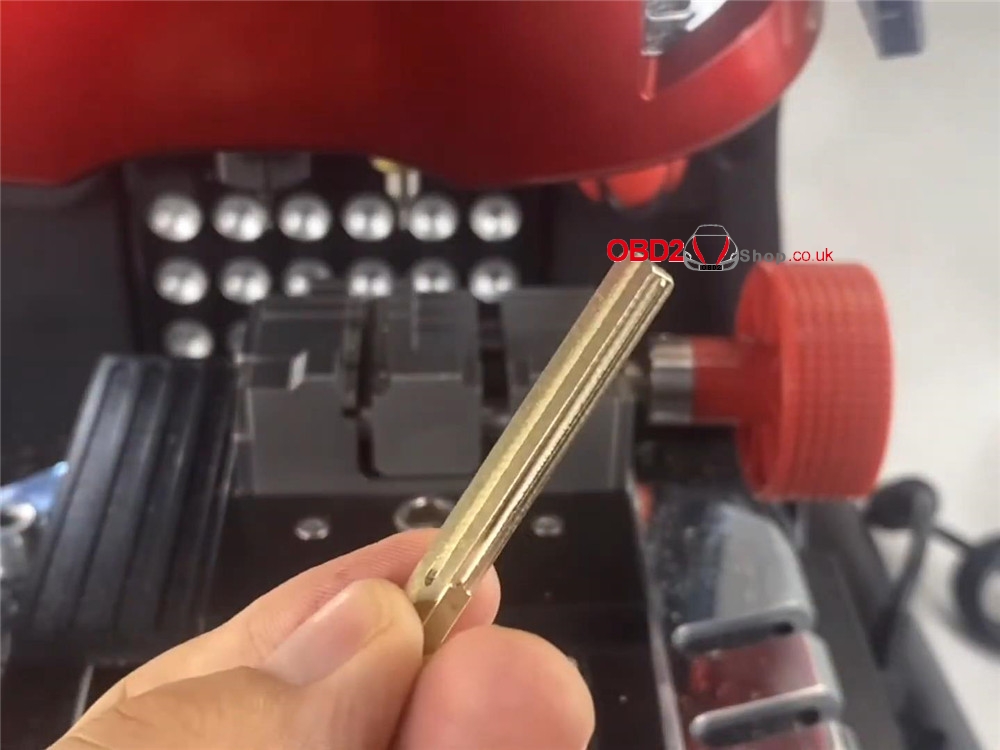 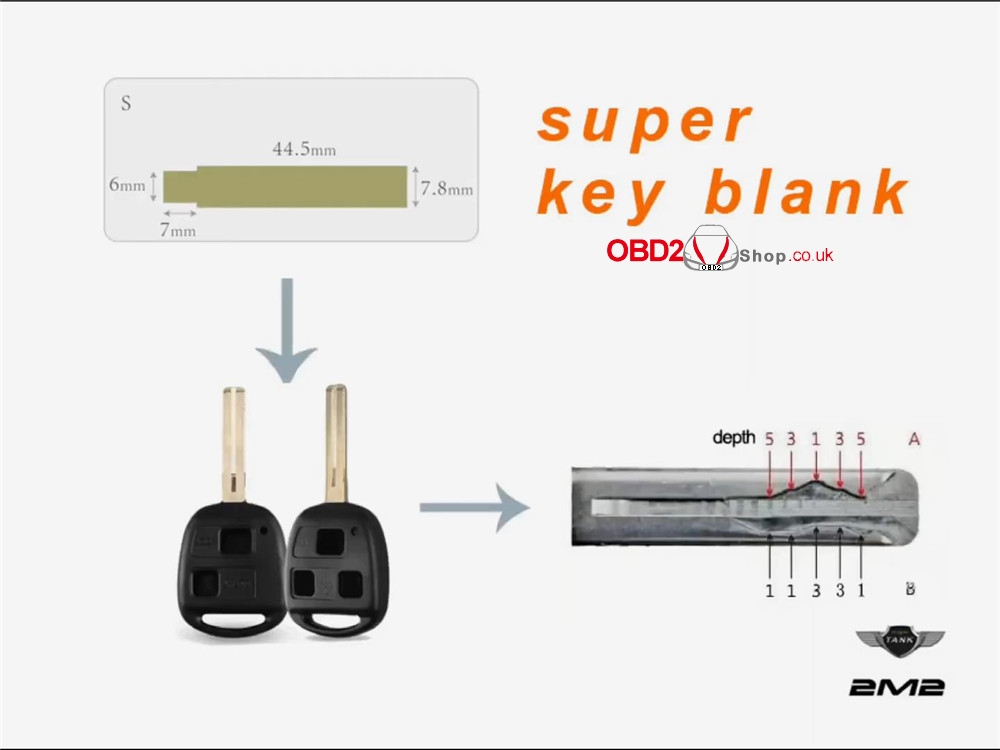 This is using an universal key material to generate TOY48 key blank via 2M2 Key Cutting Machine. It is really fast and easy to operate.