Tried the interface BMW E/F Scanner V2018.12 (explorer), and would like to share what I do and what I do not do.

Review 1:
Okay, so I received tool 2 days ago, tested so far with E61 and F10 2013, in terms of km reset, codings its all like original, it fails in ISN reading on F series as this fields are blanked off, id read isn from edc16c35 short one fine, sometime it drop dongle errors, but overall tool is worth spending that sum of money, just to do coding E/F series and km resets on its own, i would not risk to do FEM/CAS key. Will try and update my post in a week or so about keys, as might have a go on mine just for feedback, I compared all functions to my genuine interface which is basic plus few licenses not full like the clone one.

Review 2:
I have done quite a lot of cas 2, 3, 3+ 3+ downgraded and then restored to ori no problem, please always use battery support, all these bad reviews and cries for flash are caused by brave people trying to flash them without stable voltage, there is cas flash no on the top of the window, which you can note just in case some problems occur, then you can find for the right flash fine even if it was updated by ista/p in the past.

Review 3:
All works. Do not update. 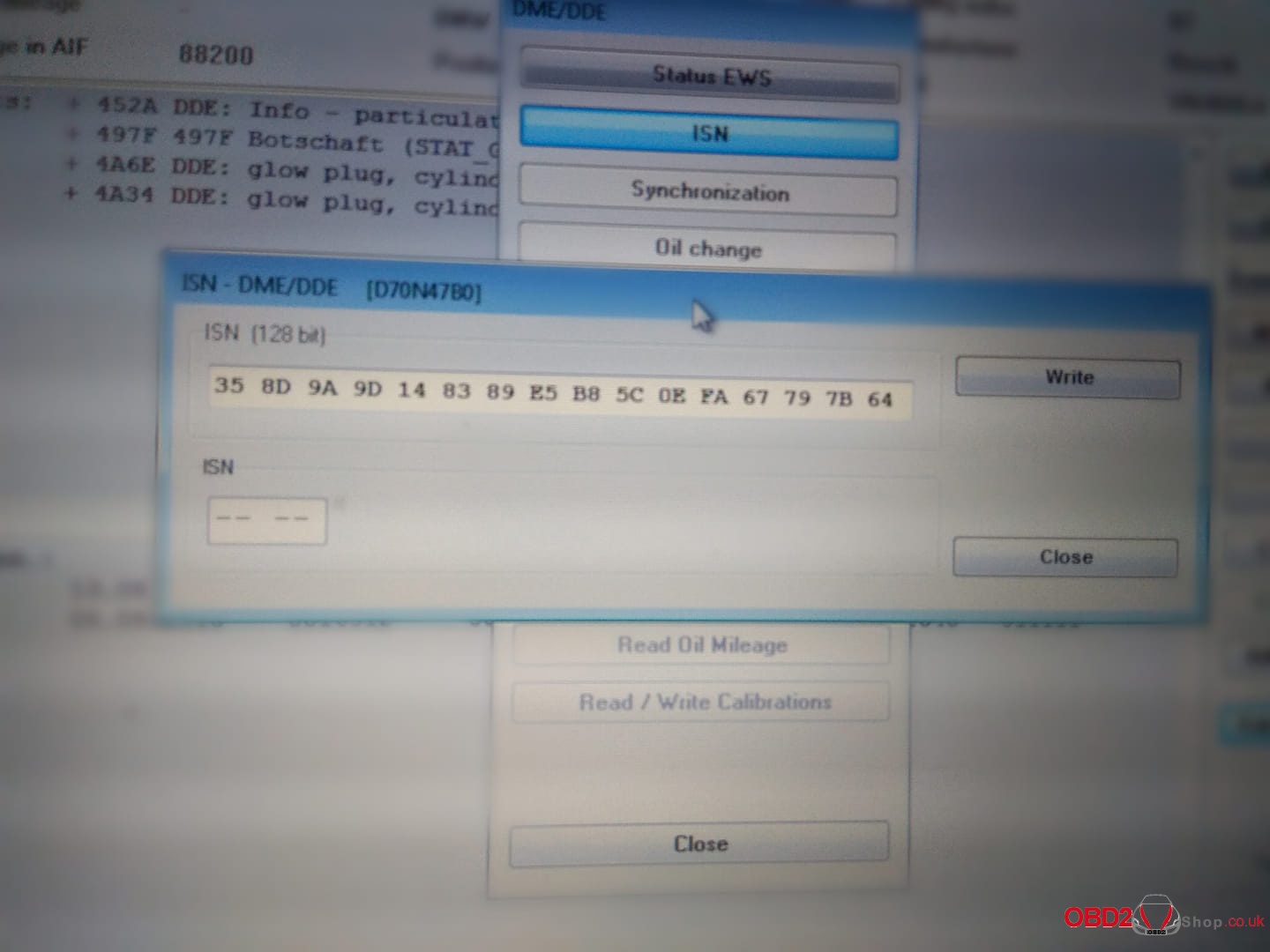 Review 5:
Tested cas3 2007 other tools could not reset km by obd, very pleased with it! DME km by obd ok F25 and E90 tested, shadow km’s resetted. I think I even trust this with FEM (reset km).

Review 6:
My clone shows 24 times in licenses and sometimes after work it goes down to 22 but after restart program the counter refreshed to 24

On my F01 km reset in DDE don’t work (FZD and JBBF works without issues) but I read in explorer manual that original tool has also a success rate from 50 percent on f Series. Overall its worth the money I think

Review 7: Solution to “Dongle not found”
go to setup and it will find it.
On my one laptop it doesn’t work on one usb3.0 and another works good.

Question: Does the E/F scanner from china work with dongle?
Answer: The tool is dongle itself.