fail on Toyota and Suzuki etc.

On 2016 Volvo S60: Ok
The scanner does what you need it to do. Once you figure out how to navigate the menus, the scanner does become quite useful. It has quite the datastream options, and wifi updates for a wide range of items. It takes a little time for the scanner to power on and get scanning but it does do a lot. I was able to data stream on my brother 2016 Volvo S60, which coincidentally does not have a dipstick (Volvo doesn’t want you checking oil levels) however this scanner is able to datastream the exact level in mm of oil in the pan. Pretty impressive.

On 2001 BMW X5: Ok
Purchased this for my 2001 BMW X5 it has 200,000 miles and these get finicky. The engine light goes on once in a while and that’s been a regular thing for the past 3 years and its always the same two codes and I have been told with this many miles that’s OK. So I check the codes to make see any new codes and then clear them. This tool does that and a lot more like check the monitors to see if its OK for a smog check and that makes it perfect for me.

On 2003 Honda CRV: OK
Works well for my 2003 Honda CRV. It provide data on current engine parameters and also could check if any stored diagnostic codes in the ECU.

Dodge Ram: locked me out of the vehicle and I had to reset everything.

Chevy Silverado HD: had problems even connecting
To be continued… 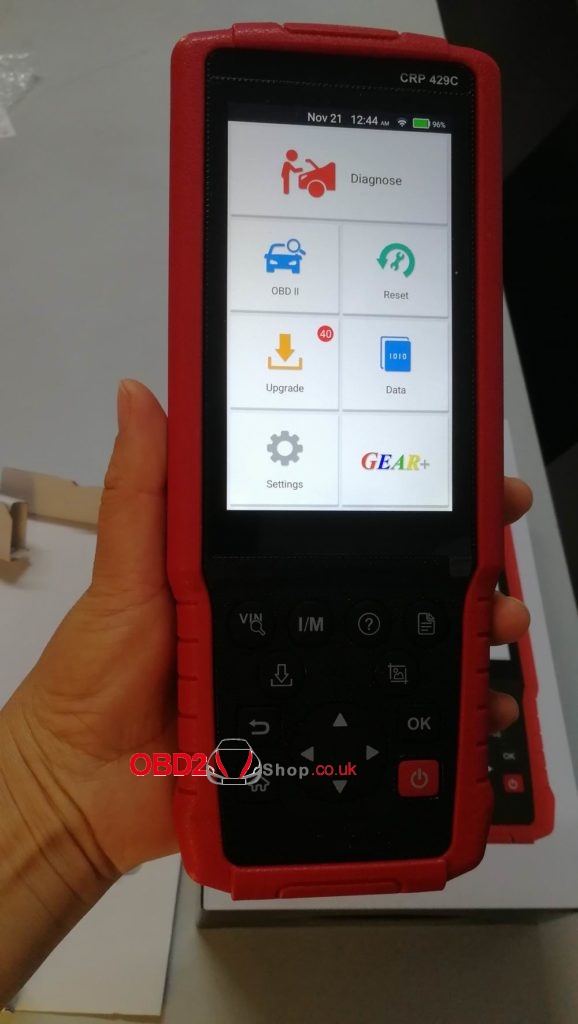 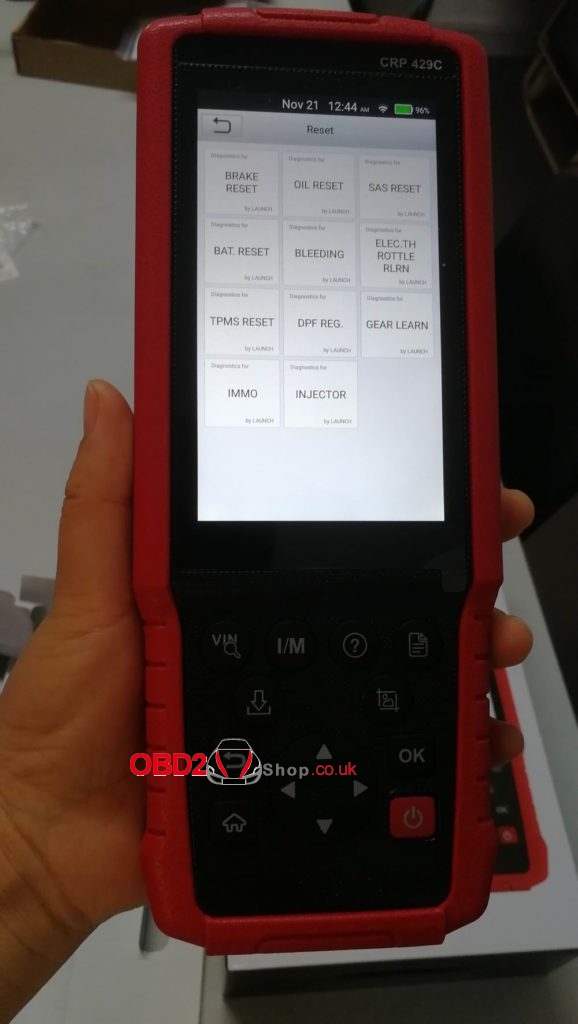 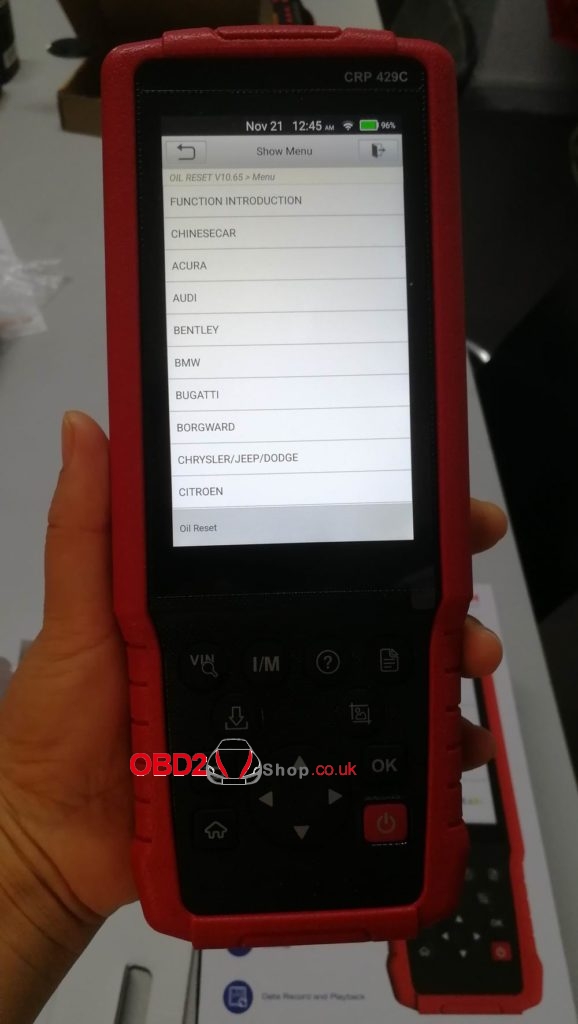 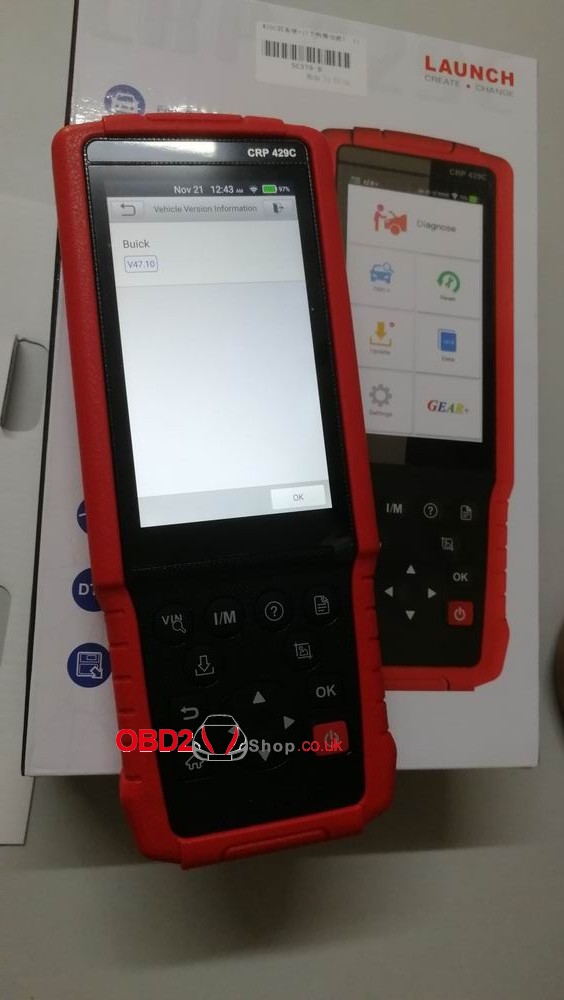 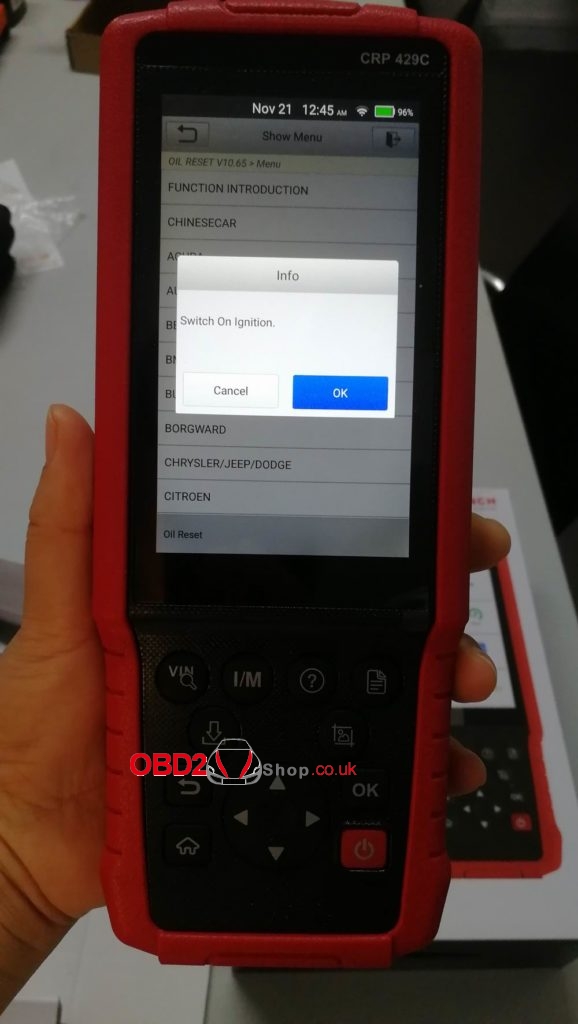 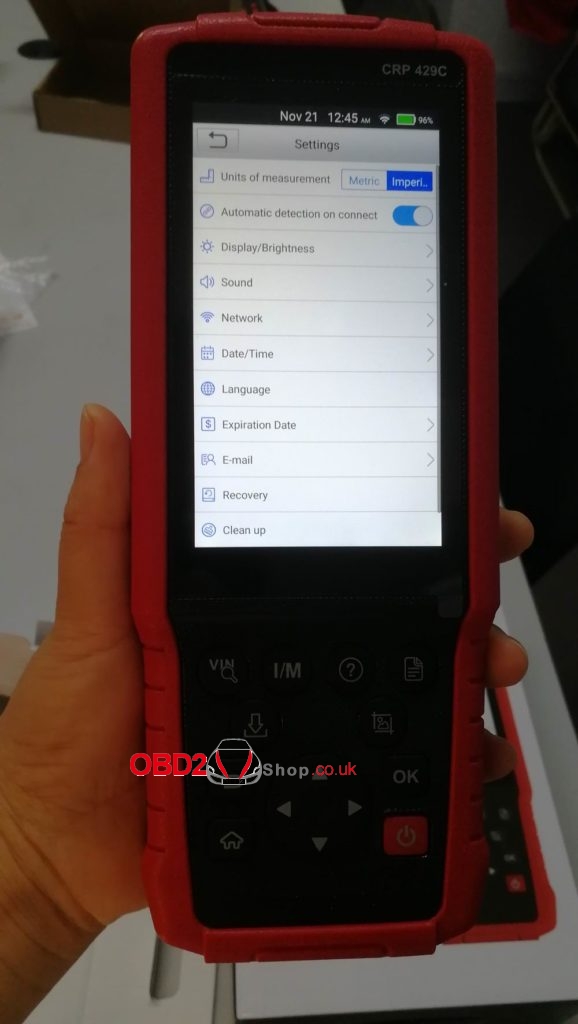 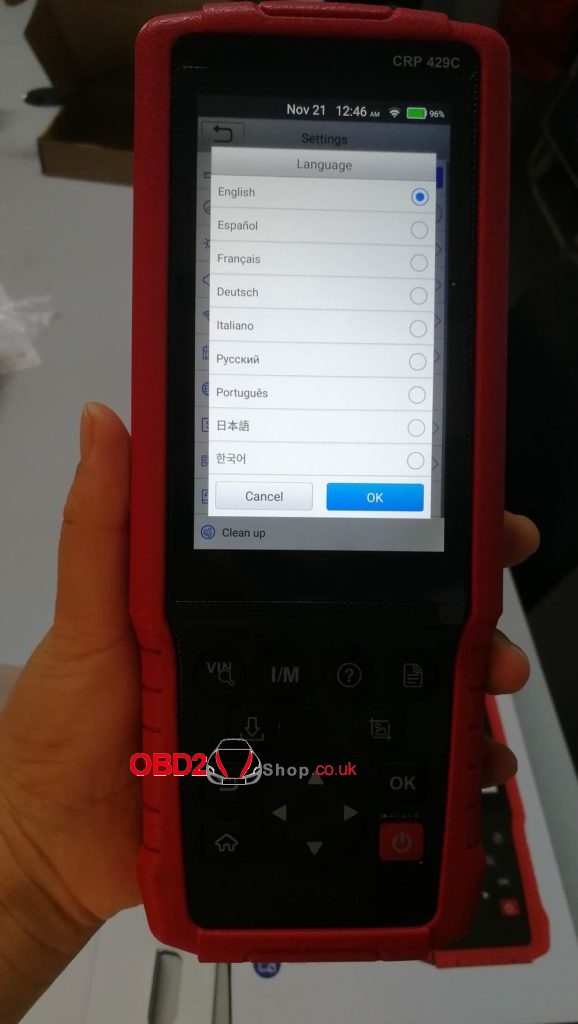