Today I’m going to use the Thinkcar ThinkDiag device to do some bi-directional tests on a 2015 Chevrolet Suburban. Following I’ll demonstrate how to perform cylinder test & engine speed test.

Plug ThinkDiag into the OBD2 port, we’ll hear a beep and see the green light indicating that is connected. 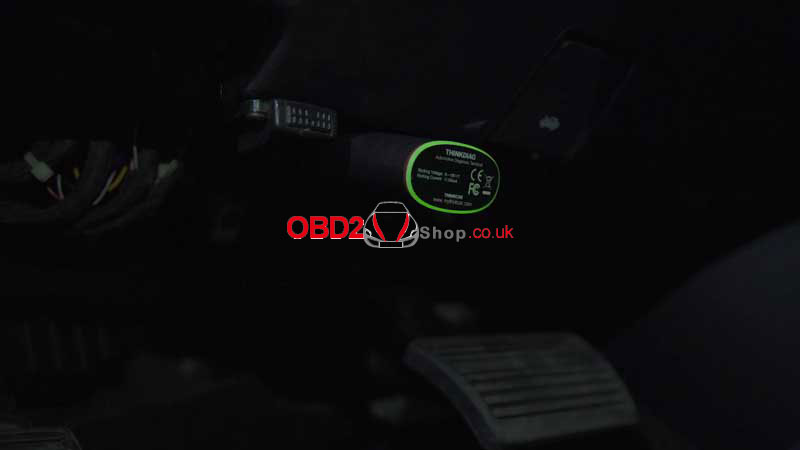 We can test each cylinder individually here. Turn it on to start the test, the vehicle will turn off automatically.
Cylinder 1 >> On 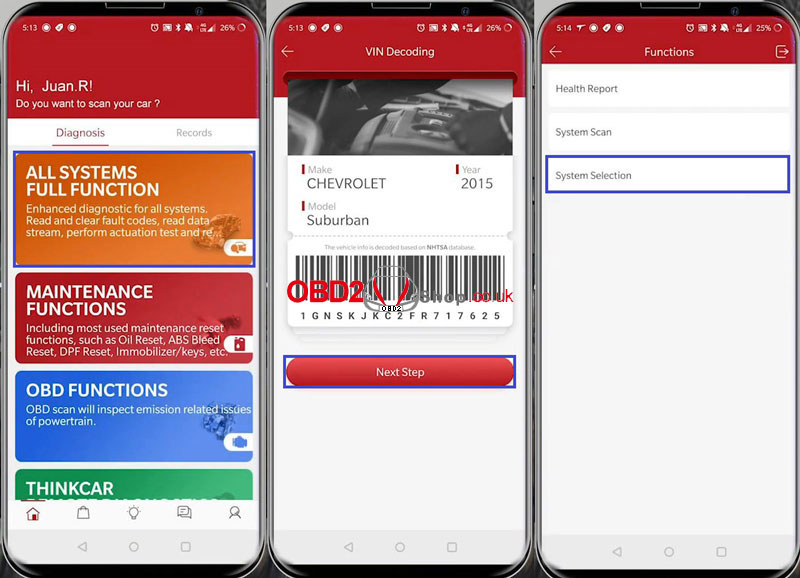 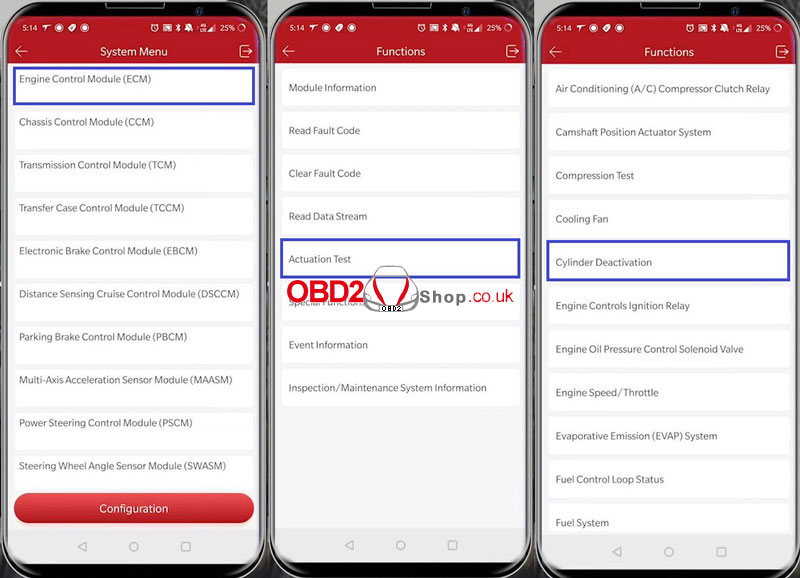 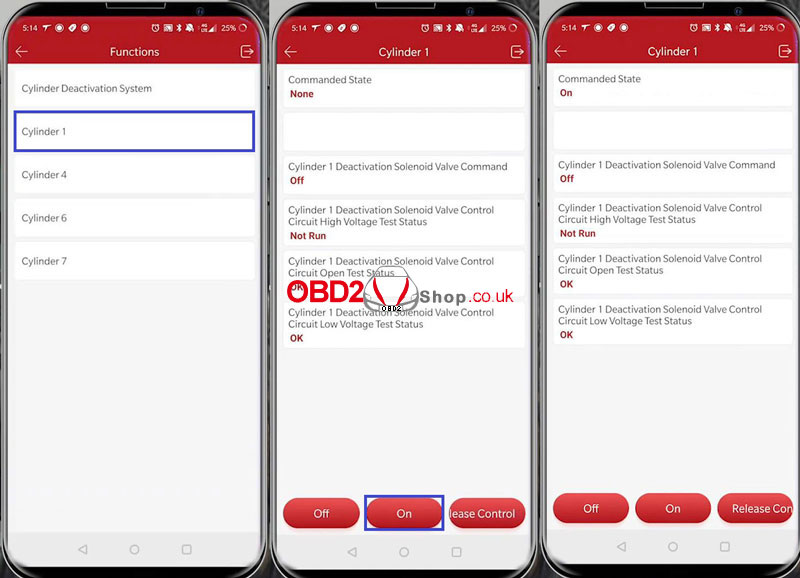 We can go to test all cylinders here.
Cylinder deactivation system >> Enabled >> Disabled

Let’s go to test the engine speed now.
We’re able to do is actually increase the engine speed at idle, so you can hear it revving up to 2000rpm.
Press “Release control”, it will just go back to the default position. 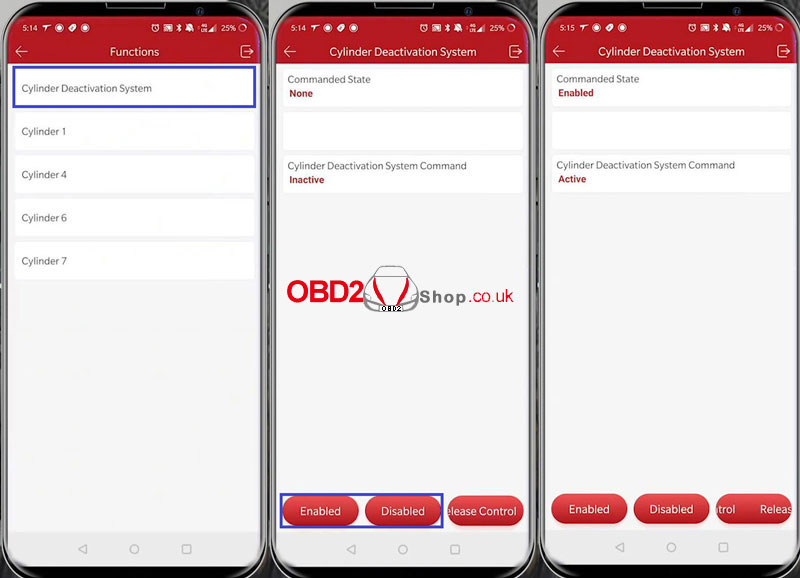 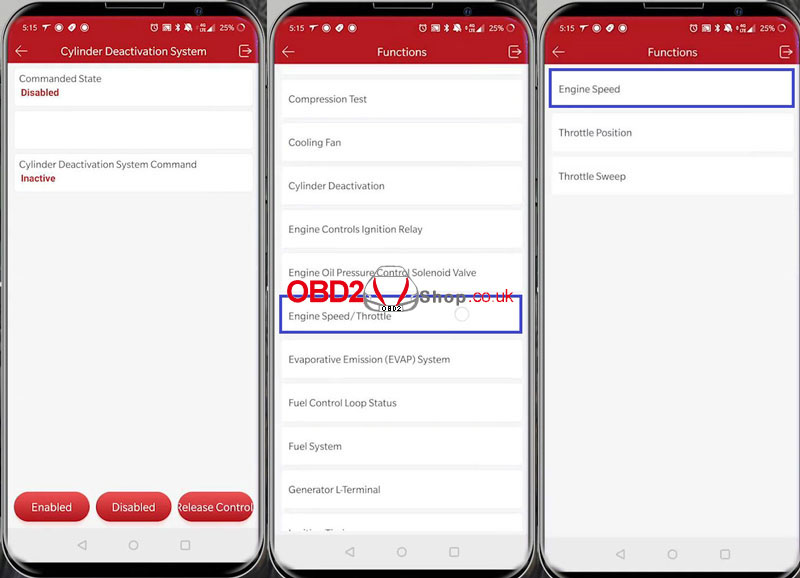 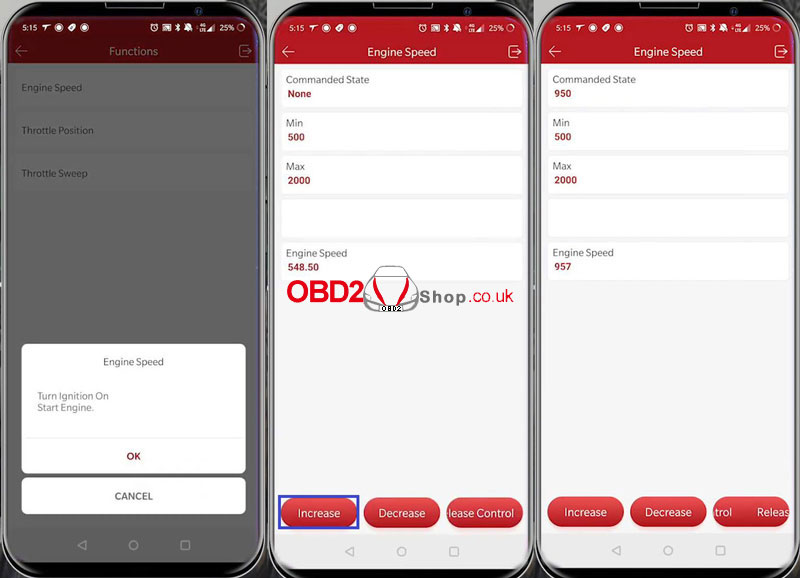 This is using ThinkDiag OBD2 Scanner to do bi-directional tests which is one of the 15 special functions. The powerful & professional functions make it worth the money.