When you have a Nissan qashqai 2015 for example to add new key, but have a bad bcm units? how to do next?

Symptom description:
Nissan qashqai 2015
Tool OBDSTAR X300 DP
To add a new key
everything is OK. I touched the Nissan logo on the start stop button and immediately turned on the dashboard. later he asked me for another key (3) i did the same procedure but this time do not add any key. beeps and does nothing. with the new key the buttons still open and close the doors but when I try to get the car to work it says to turn the wheel and press the startstop and do nothing. but I hear a noise like a click coming from the fuses. at other times key id fault appears. 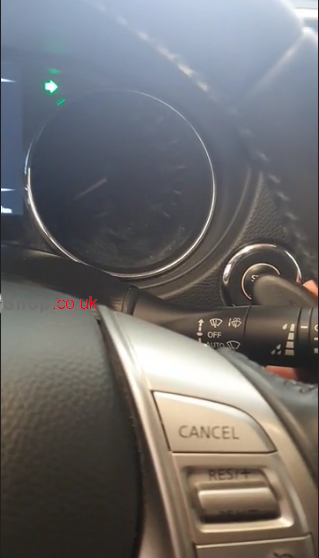 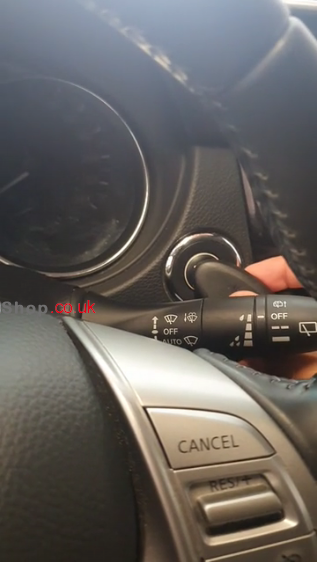 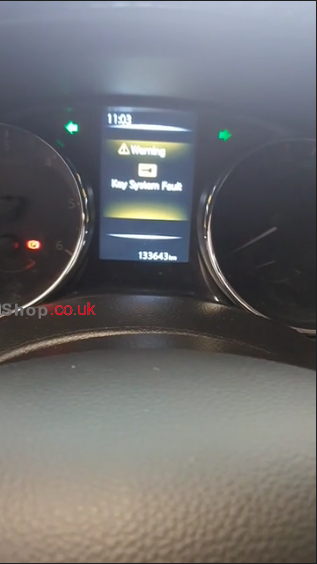 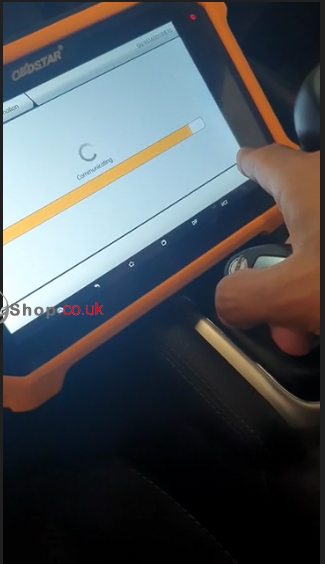 Read @ rapidlocksmiths advice below:
it doesn’t matter how good or how bad your tool is (Lonsdor, Autel, TruCode, Zed full, Smart pro, X100pad2, ObdStar ….), if you have an affected bcm unit then your going to kill it, with these its not down to the tool its down to the bcm, even the dealer tool kills them if an affected bcm, i cant criticize tool choice on these, just the not knowing it was an affected serial on the bad list, as this info is readily available.
so many are quick to blame the tool when its not down to the tool at all.

so this isnt down to his tool choice at all, its down to either bad luck or not doing homework and research first, but at the end of the day, the real fault is laid firmly at the door of Nissan, their own distributor bullitin confirms they know they have bad bcm units, they know they are faulty, but they didnt recall them and change them all, which is what would have been the right thing to do, rather than spend a fortune putting this right, they have created a way to make a fortune from it, so i guess good business for nissan.

plenty have succeeded on even the known bad bcm units, just as plenty have killed ones not yet on the list, a few on this forum i remember.

2) always read the bcm serial before doing anything, if on the list you then decide if its worth the risk knowing what it will cost if it goes tits up, in fact even if not on list you decide if worth the risk

3) if having a punt on it, just code in the original key on its own first, if it goes back in with no issues, you then decide again if worth the risk, if it doesn’t go in then you have killed it

this is a lottery no matter whether you use dealer tool, the best tool on market or the cheapest, the tool doesn’t factor in this, it’s down to luck or bad luck if you choose to go ahead.

if someone chooses to go ahead knowing the risk, that’s their gamble to take, and although painful they did so knowing the risk, if having a go without knowing the risk they only have themselves to blame for not researching first, the info is on most forums and groups and is easily researched, no excuses not to know the risk you take when pushing buttons..

as stated plenty have succeeded on all of them, others haven’t faired so well, its your gamble to take.

there is advice that you try programming just the original key on its own, if this works you have far better odds, if this causes the issue it’s been said that only bcm gets affected so just 1 part, its when a blank key is used that it affects more, and its suggested to always start with the working key when doing a spare on these, claimed to improve chances along with battery support, but for me risk is still to great, so i pass on them, id sooner pass on a few jobs than face a big bill.

there is an argument that on all keys lost if dealer tool will also kill it if an affected bcm then trying causes no more damage than dealer will cause, but dealer charge anyway, in fact I’ve read that dealer only repair free if car is under warranty still after this they charge even if the kill it, but that’s just something I’ve read and not sure if factual.
though if trying on all keys lost and it bricks it , as car responds as it should through programming process then would dealer even know you had tried unless the customer tells them, but risk is not for me, i pass on them and don’t miss the small revenue these would bring in.

Question: better is don’t touch this car with cheap tools!
Answer: if this car has a bad bcm on it then it wouldn’t have mattered if he had touched this car with a cheap tool or a dear tool or a dealer tool, if affected bcm unit then exactly the same outcome !!
he may have got lucky if using good battery support, but my guess is after some research and seeing that the bcm is a well known bad one then he wouldn’t have tried and sent them to Nissan instead.