I have successfully cleared 08 Benz SL550 Big Red Battery warning sign with…. SDS STAR sdconnect c4, just received it from obd2shop.co.uk and cleared it in 5 minutes. I’m happy. I’ll be visiting the dealership tomorrow for an alignment, which is looking like only them can do it. They already suggested earlier that I probably have to replace a control unit for the battery. 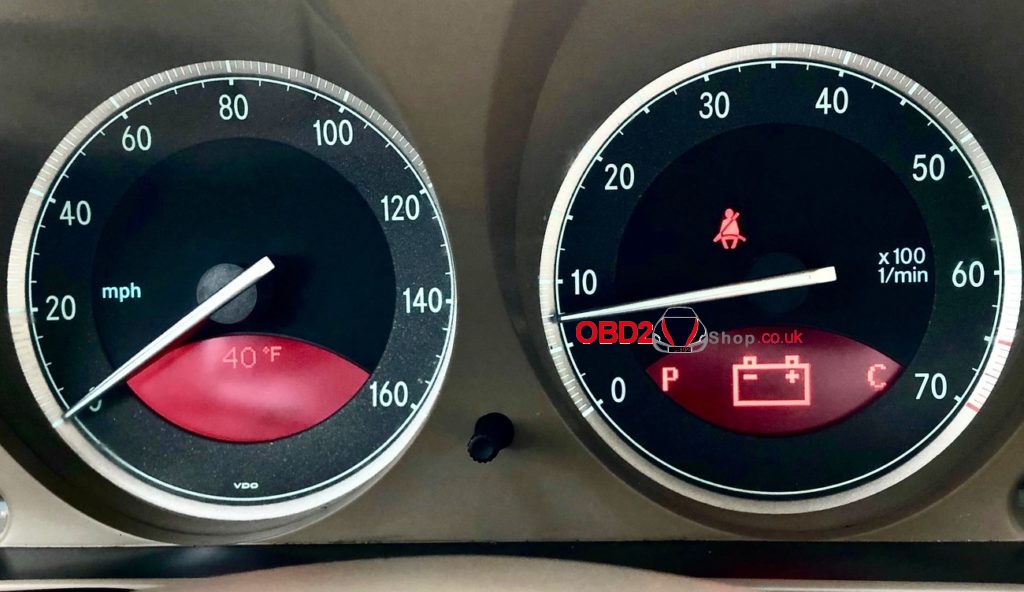 Suggestion:
If the voltage at rest is only 12v, then that is the issue. It should be at least 12.5v. I had an alternator fail a few years back and replaced it with a rebuilt form Advance Auto. It works fine but the regulator is just slightly slow to kick in after starting, so every now and then, I get the battery warning, but checking voltage, it’s does come up to 14v at idle. Usually, there is no need to clear any errors, but if your voltage is normal, it might be a good idea to invest in a diagnostic tool that can read all the car’s systems. Of course MBZ’s SDS (Star Diagnosis sdconnect c4) is best, and a Chinese clone pre-installed on a used laptop can be bought for around $500. Other options are the Autel MD802 Elite, and the iCarsoft MBII or i980. 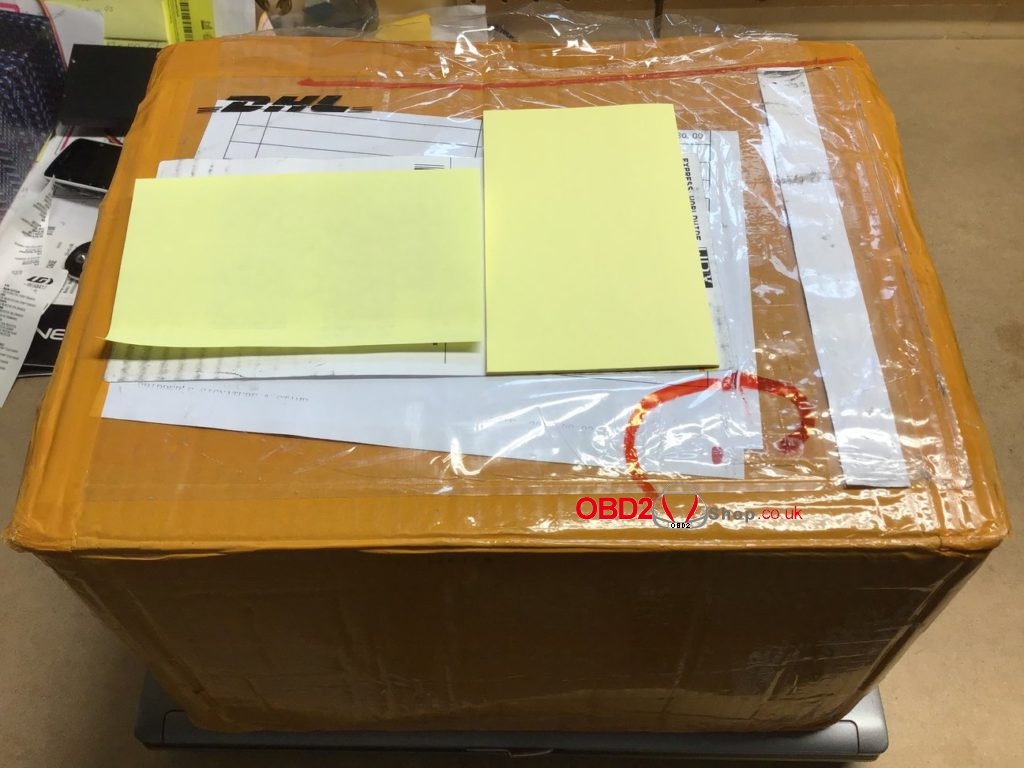 How to confirm the fuse is good?
I believe you can test that premise by disconnecting the battery in the trunk, turning the ignition on, and within 30 seconds checking to see if you can adjust the steering wheel or seats with the doors closed. If those features work, the fuse is good.

Do you have a link to that one sdconnect c4?
There are two options I suggest. Both involve obtaining a Dell D630 laptop and purchasing the remaining system components (multiplexer, cables, software pre-installed on hard disk) as a kit. My recommendation is £425.

My preference is to search obd2shop.co.uk for “sd connect” at a price between £300 and £800. There may be a handful of results. The quality of some offerings is better than others. You want to be confident you are purchasing a “multiplexer” which has brand-new relays on its circuit board, and I would be inclined to choose the cheapest one that has these.

I run my SDS on a Dell D630 that has 8gb of ram, Window 8.1 and a 256GB SSD. It then runs under VMWare using Windows XP as its O/S. It’s very fast. In fact, the laptop in general is as fast as any mid range modern laptop.

I also run a copy of it under VMWare on my Lenovo Core i5 Windows 10 laptop just to access WIS, EPC and other technical resources while on the forums. My advice, once you get the setup, make a copy of that VMDK file somewhere in case you “hose” it on the laptop. 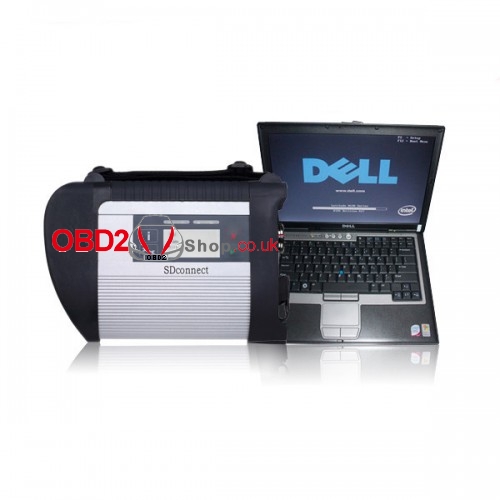 How did the warning went away?
I had the Battery red warning appear on my dash after I charged both of my batteries. It turns out you must connect the main battery (under the hood) first before you connect the accessory battery. If you don’t do it in that order, you will have that and several other problems. Any time you disconnect the accessory battery, make sure, as soon as you start the engine, you turn the steering wheel all the way to the left, then all the way to the right, and roll down all four windows, then roll them up again. (and you also have to reset the clock).

Mercedes says that the batteries should be disconnected before charging them. Try disconnecting the accessory battery, then the main battery.
! Always connect the batteries in the order described below. Otherwise the vehicle’s electronics can be damaged.
Turn off all electrical items, heater, radio, lights etc. Connect the main battery, then connect the accessory battery. Not doing this had me running in circles for a while, and it took a couple of tries for the red Battery warning to go away. This assumes that both batteries are in good condition.

Finally.
I have successfully cleared the Big Red Battery warning sign with…. sdconnect c4, just received it from obd2shop.co.uk and cleared it in 5 minutes. I’ll be visiting the dealership tomorrow for an alignment, which is looking like only them can do it. They already suggested earlier that I probably have to replace a control unit for the battery.

Went to the dealership this morning for an alignment, unfortunately it wasn’t successful, they said that they did all they could but I’ll have to do other repairs first. They suggested that I replace the Lower Control Arms, Bushings, Bolt kits + Ride height calibration: $3.050 plus TAX.