Autel MaxiAP AP200 is proving to be a great little unit. Once BENZ SPRINTER is downloaded with the MaxiAP200 app, you will be prompted to download an additional Diag-Benz app. Owning an 07 Dodge branded sprinter, I have not had success using the autoselect features that ID’s your vehicles engine and trans type. Instead, I enter the VIN https://carinfo.kiev.ua/cars/vin/mercedes/vin_check

which gives me the engine and transcode to be manually selected from the Autel app. I am able to teach-in new/used DPFs and select from different methods of regeneration.

For active live monitoring of normal engine functions, you can select numeric or analog displays (and units) to view on your phone (iOS) while driving. Worth every penny so far just takes time to establish displays and connect each time you want to view. Too much work for me to set up for everyday use (as people use scangauge) but perfect for diagnostics.

EDIT: For my older iPhone, it seemed that I had to have at least 2Gs of available memory to successfully download the Autel apps and BenzSprinter data. Once installed, it takes up around 1.4G for the 3 required items. 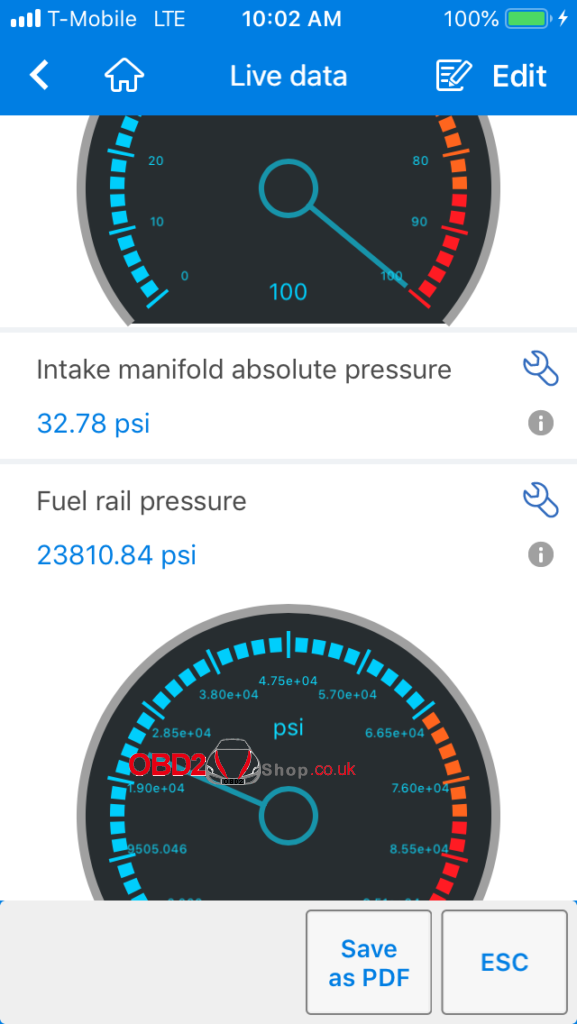 EDIT: the manual regen selection was not displayed as an option in one of the menus that I was exploring. This morning I connected and stumbled across it quite easily. There are options for how you would like to perform your regen, stopped in neutral, or dynamic while either driving or on a roller. I had found dpf differential pressure as a live data display but could not locate this time around. I have not had the time to explore all of the features yet. I have spent a lot of time getting denied by an “unable to connect” prompt. In general, I’ve found the most success selecting “Sprinter” rather than Sprinter lll, which seems to favor Bluetec machines. For ecm related stuff, I have to manually enter engine and trans designations since it will not recognize my VIN. Then I am only able to select CDI6 or above where I believe mine is CDI4 (based on VIN decoding by Xentry). I’m still learning this thing and trying to figure which app does what. No formal complaints as I’m sure I’m just missing something. Might be able to play with it a bit more today. 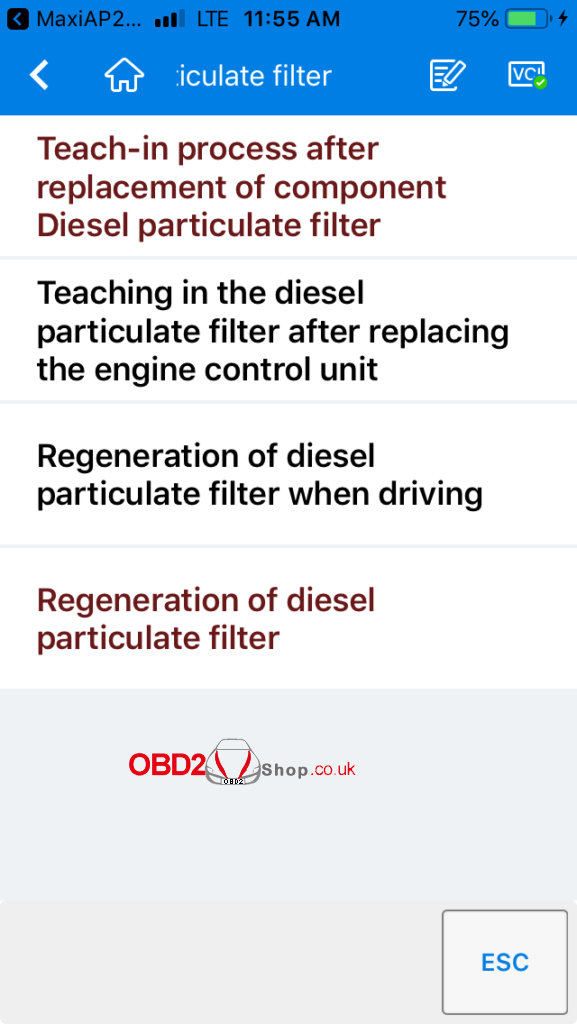 Update!
I just attempted this. As a Dodge, the US VIN is not recognized and the alternate VID states that it’s covers too broad of a vehicle range and advises to manually select body/engine/transmission specifics. Using the Diagram-BENZ app under Sprinter and Sprinter lll has produced mixed results but so far ave managed to teach-in DPF, force active regen, and monitor differential pressure. It even monitors swirl valve activity/position, displays which circuit is controlling rail pressure, and allows you to test egr actuation, all common issues with OM642 V6 engines. 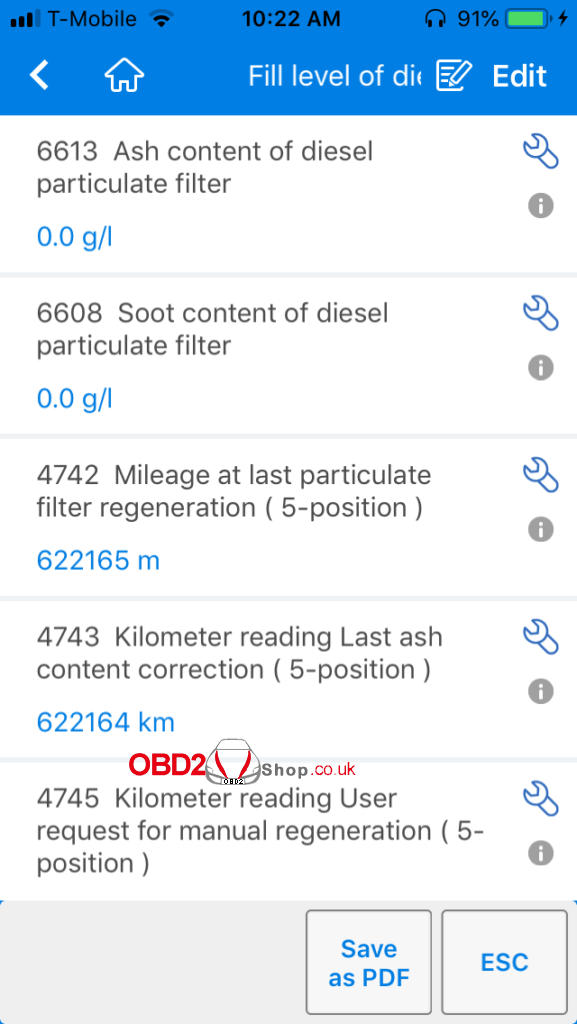 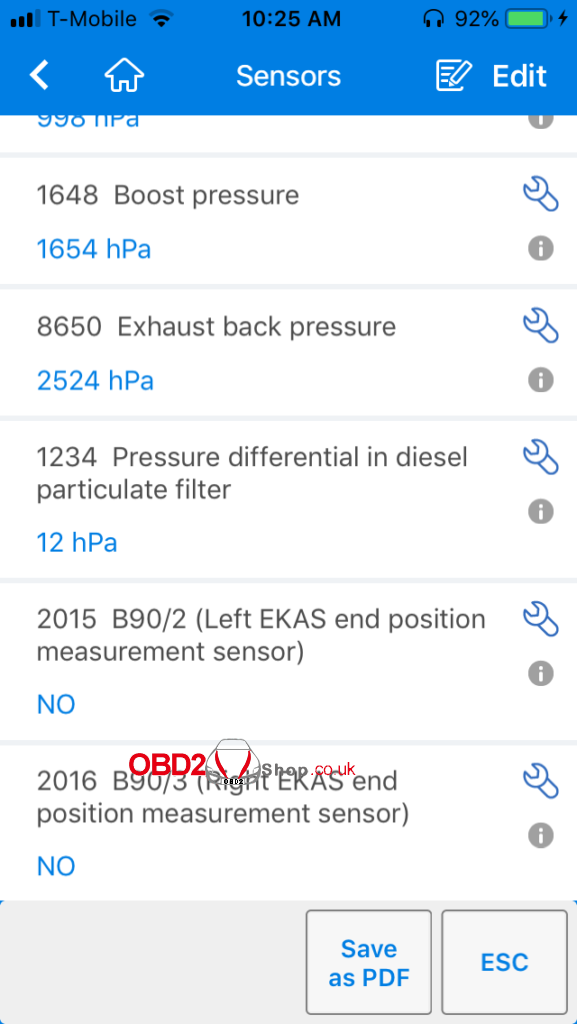 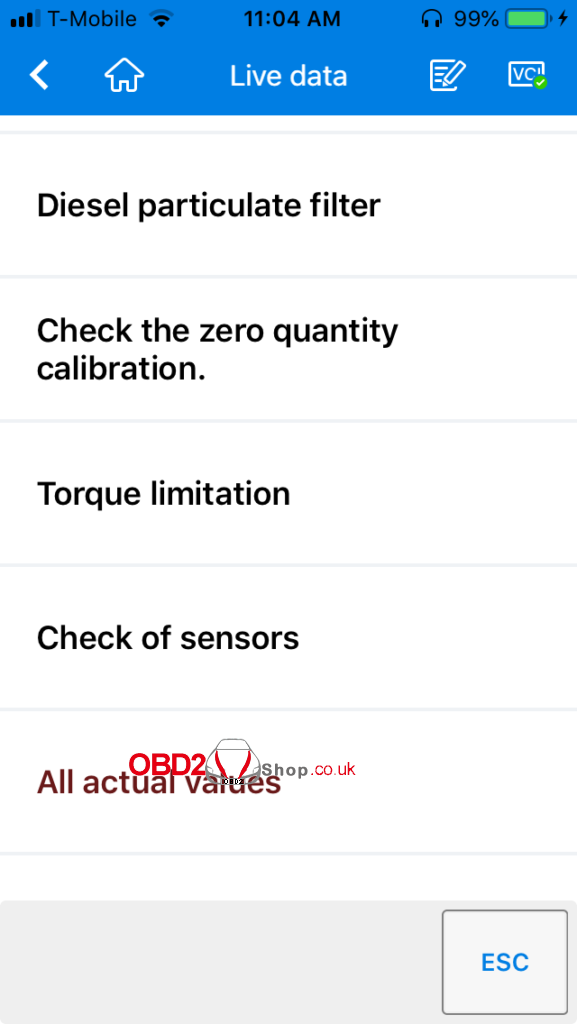 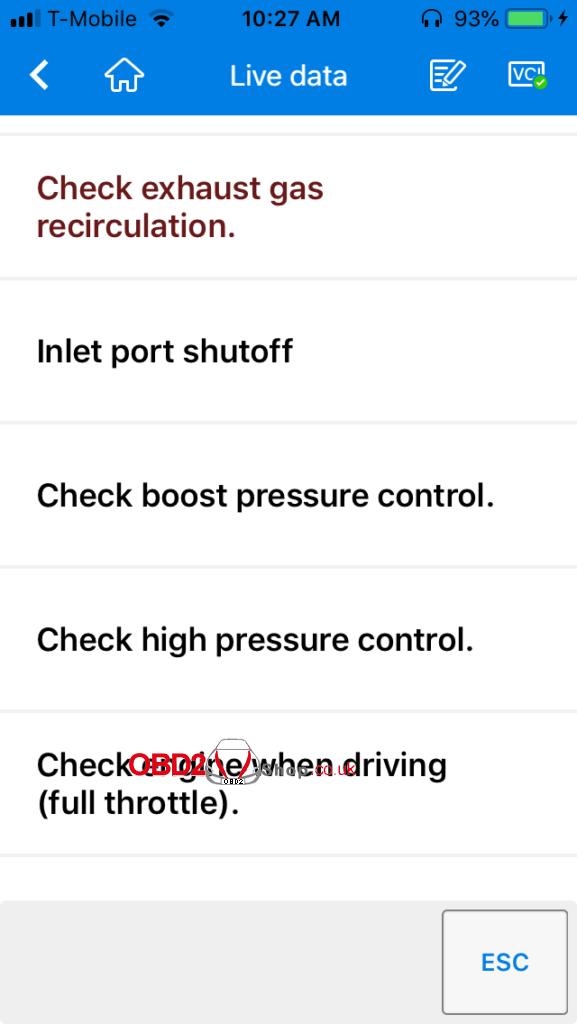 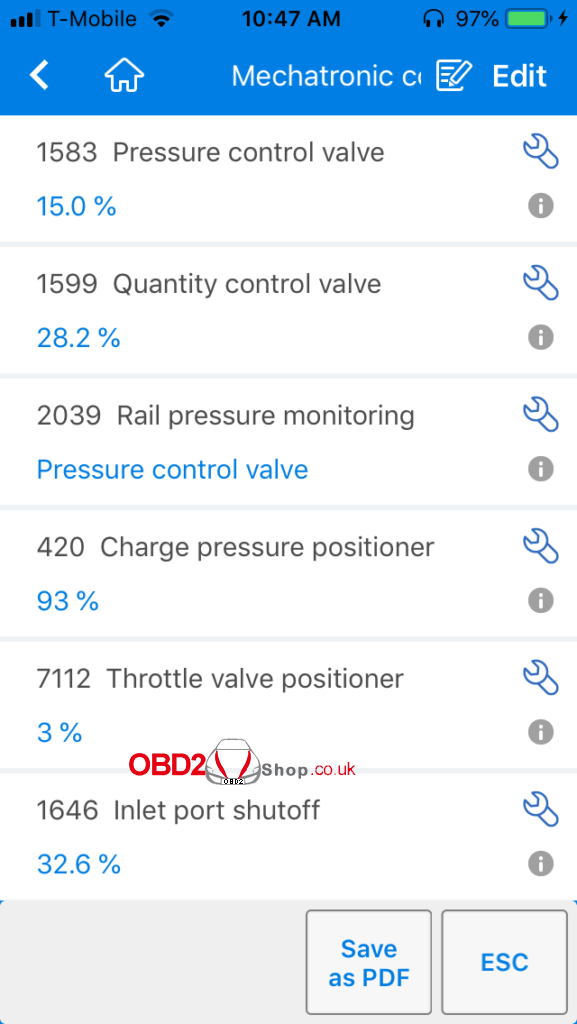