Vag com, Carista & odis differ from each other in capabilities and price.
VagCom (now called VCDS) is an aftermarket tool developed by Ross Tech. It mimics many of the functions of the factory diagnostic tools, and has excellent support from Ross Tech and the enthusiast communities. 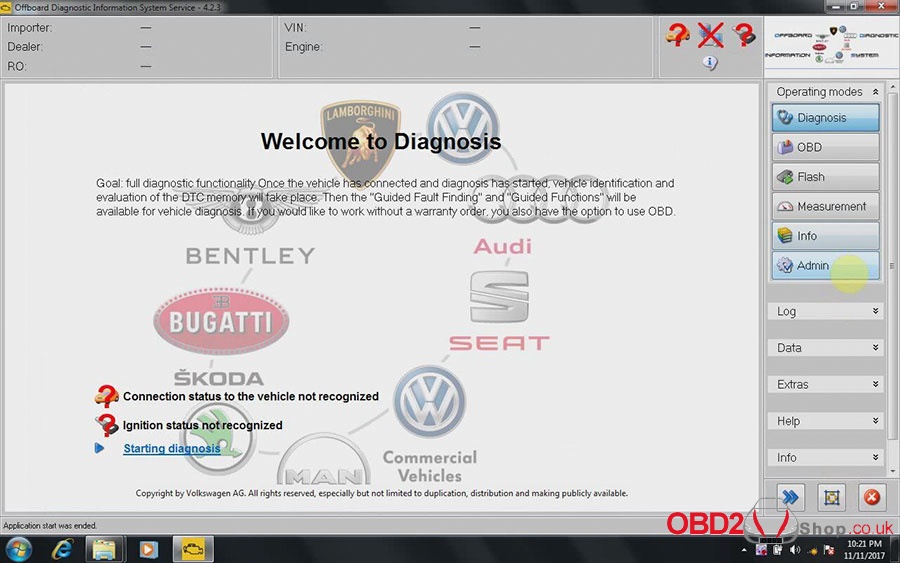 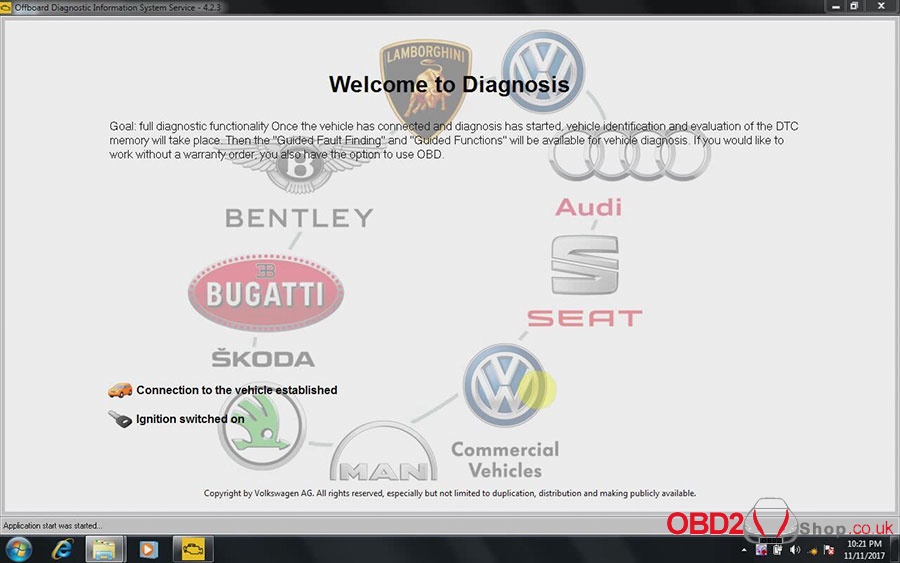 Question: is there a huge difference between buying a $10 one from Amazon and buying one from Ross Tech??
Answer: By “$10 one” do you just mean a generic OBD2 scanner? That’s fine for engine codes directly related to emissions, but it won’t tell you anything about anything else in the car. Like if your keyless entry stops working, you can’t pull the codes from the body control module to see why. Or if you want to do something like upgrade to LED taillights, you can’t use an OBD2 scanner to change the relevant programming. My 2008 S5 has 28 onboard computers. A generic OBD2 scanner will talk to ONE of them…the engine controller. And it will only pull limited data.

There’s no yearly licensing on VCDS. It gives you nearly the same capabilities as the dealers, and you get support from Ross Tech. I’ve used mine to diagnose a starter issue, upgrade my taillights, change the behavior of some of the chimes in my car, and fix some radio problems.

You might also want to look into Carista. I’ve never used it, but I’ve heard it’s pretty good. It’s not as comprehensive as VCDS, but it’s cheaper and does a lot of the most important, day to day stuff.

I have both Carista & VCDS. I purchased Carista when it first came out for really cheap. You can do small customizations like DRL on/off, etc. & can even reset the service interval if you do your own maintenance. I also dowloaded a 3rd party app (Apple) that shows hp/torque, intake temp, ambient air temp, etc. pretty much everything your CANBUS can detect. Its convenient if you are tuned and looking for a BALLPARK dyno results. With VCDS, you have diagnostic capabilities, can read codes & there is great support from the forums. I like them both, but I think biting the bullet and buying VCDS is the way to go.