Let’s start this topic with an issue “I am no able to run Tech2Win on my 64bit win PC directly with VCX NANO. In my homemade VMware shell, I am able to run TIS2000 with the VCX NANO and also my Tech 2 clone connects perfectly with TIS2000 in my VWware shell”. 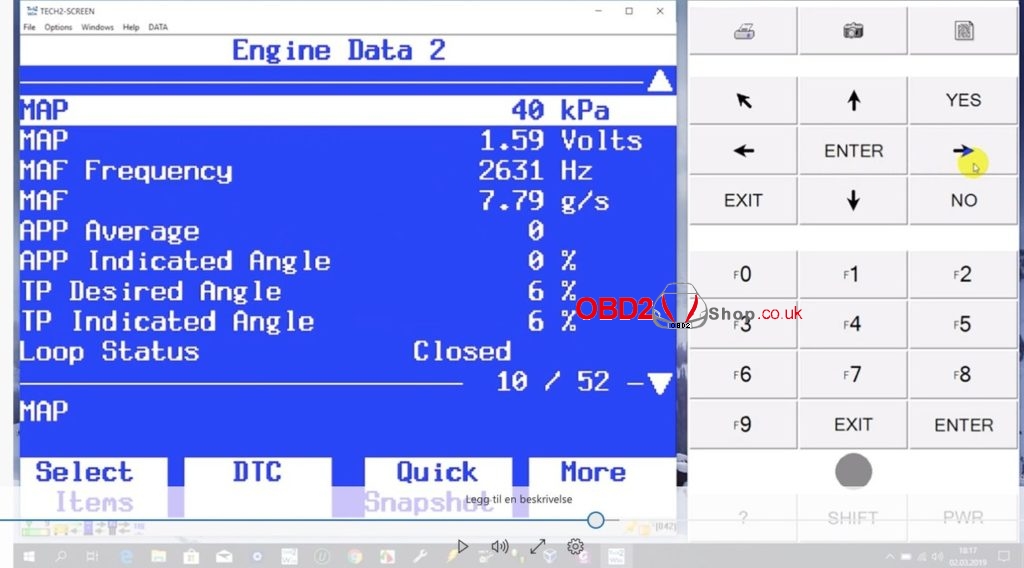 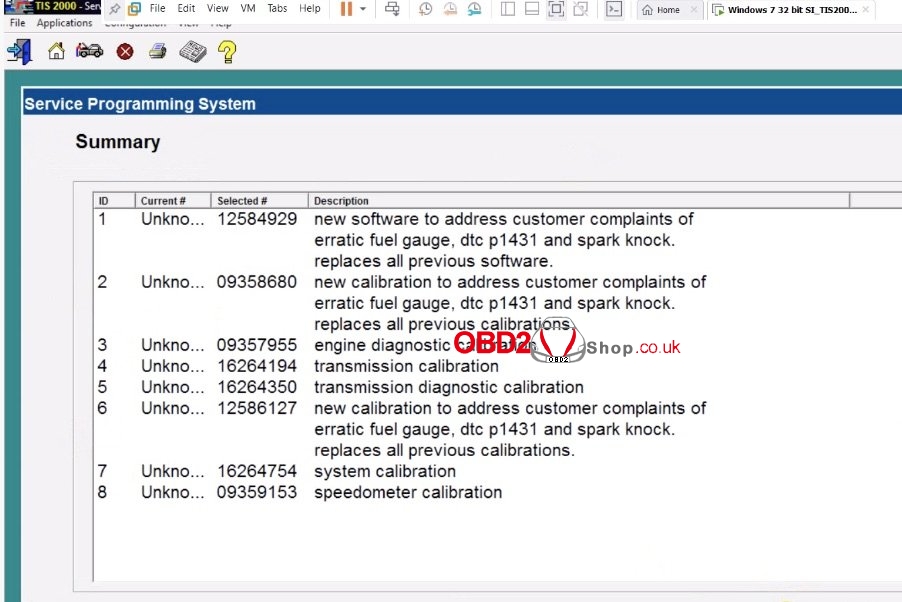 Successful experience for sharing
This is what worked: TECH2WIN ON WIN 10 64BIT MACHINE INSTALL.
1. Load the device
2. Execute MDI.exe
3. Install VXmanager
4. Execute auto install (from the white DVD in the tech2win folder) with VX manager running.

On my machine, since I have the nano running off a USB 3 port, it’s on Com port 5 and running fine for Tech2win under win 10 64 bit.

For VM GDS2 V17 on my win 10 64 bit machine, the VM GDS2 shell cannot see the nano on the USB3 port, so I have to plug the nano into a USB 2 port, and then VM shell sees the device on com port 3 when you check the device manager from within the VM shell (right click on My Computer inside the VM shell, go to hardware via left click, left click on the device manager tab, then go done to port to expand it to see which port the nano/USB serial port device is on). If you need to change the port it on, then double click on the USB serial port in device manager to go to its properties, go to port settings/advance, and you can change the port via the top port selection back to 3.

So, my conclusion is:
Try to load the tech2win software in the win 10 native system again as pointed out above, and leave the Nano plugged in when you install VX driver mdi as well.

You still have to run GDS2 and Tis2000 in VM under XP, but the above method of installing the software in win 10 native for Tech2win solved the loading problem to get the Tech2 win software to run in native win 10 for the tech2 win on my 64-bit machine.

Also, before I ran the autoinstall.exe final file in the tech 2win folder with VX manager open and Nano plugged, I updated the firmware and license for the nano since I had the vx manager open anyway.

Tis2000 will run a tech2 clone under Tech2win without problems, but sometimes you have Problems with the Nano in the VM shell running tech2win there instead. So with tech2win working in native with the above software installed method on win 10 64 bit, makes short work of running Tech2win from win 10 native instead.

Big thanks to @Dano523 (corvetteforum.com/forums/)