have a TCM problem on the A6? No codes or CEL but trans is acting strange, no downshift with paddles in drive or sport, shows X on hud. From a stop it will start out in 2nd or 3rd. I did do heads/cam and exhaust this winter, have been working with my tuner but still can’t get it any better.

Possible reason and solution:
TCM is in the bottom of the trans, so no joy getting to it.

As for the problem, could be with the tune on the TCM, or could be the TCM/one of the solenoids instead.

So on that note, would double-check the TCM connector to make sure you don’t have a pin corrosion problem to start with. But short of that, sound like you may have to go into the trans to troubleshoot the TCM/solenoids instead.

P.S. Mileage would help, since it may just be a clogged trans filter to start with.

Question: Just hit 30,000 mi and had the fluid/filter changed last summer at a GM dealership. My tuner tried a previous file from last year too. Going to put it on a lift tomorrow and looking at connectors etc. If TCM was faulty would it throw a code?

Answer:
Would check the connectors, and just flashback in the stock TCM file through SPS to make sure that the problem is not in the tuned file, to begin with.

As for tuner, what software is he using, since you stated file from last year, and almost sounding like a Canned toon file that may be corrupted to start with, instead of going in with HP tuner to change the needed perimeters on the OEM flash instead?

Also, I bring up canned tunes, since even if you do have the OEM TCM file saved, it may be corrupted as well, and why I suggest that the TCM is reflashed back to stock with GM SPS to start with, to see if the problem is in the TCM/trans, or the aftermarket tune to begin with.

Question:
Does the new TCM need to be programmed by a GM dealer? Bought a new GM unit and they asked for vin so I assumed it would be married to the car. Car is off the ground and it starts and can shift the trans. Not showing trans temp on the dash but the tech 2 shows temp.

Answer:
Considering that there is firmware in TIS2000/TDS to flash the TCM, would say yes on the flash to marry it to the car/get it on the needed security code with the BCM and ECM. Hence half the time, it may just marry itself if the dealer already vin programmed it to start with and was not married, but not a bad idea to just flash it once in the car.

If you have a GM tech II, then can just get a $40 subscription to TDS for SPS, and may just need the Ubs to serial port cable to connect the tech II to your computer if you don’t have a Rs232 on your machine to use the factory Tech II to a computer cable.

A/C Delco TDS:
https://www.acdelcotds.com/subscriptions#
cable if you need it: 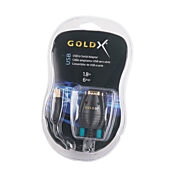 Driver for cable if Win does not download it automatically. Hence I run Tis2000 in a VM shell under XP, so had to download the needed driver for the shell since it was not part of the XP auto downloads.
As for once you have the TBS subscription and go to use SPS the first time, TBS will walk you through the software and Java software install needed on your machine to use TBS SPS with the Tech II to flash the TCM.

The screen is semi dated for when SPS starts to run, and will have a list of three items that you will need to load on your machine when you get the pop up at the start of SPS. 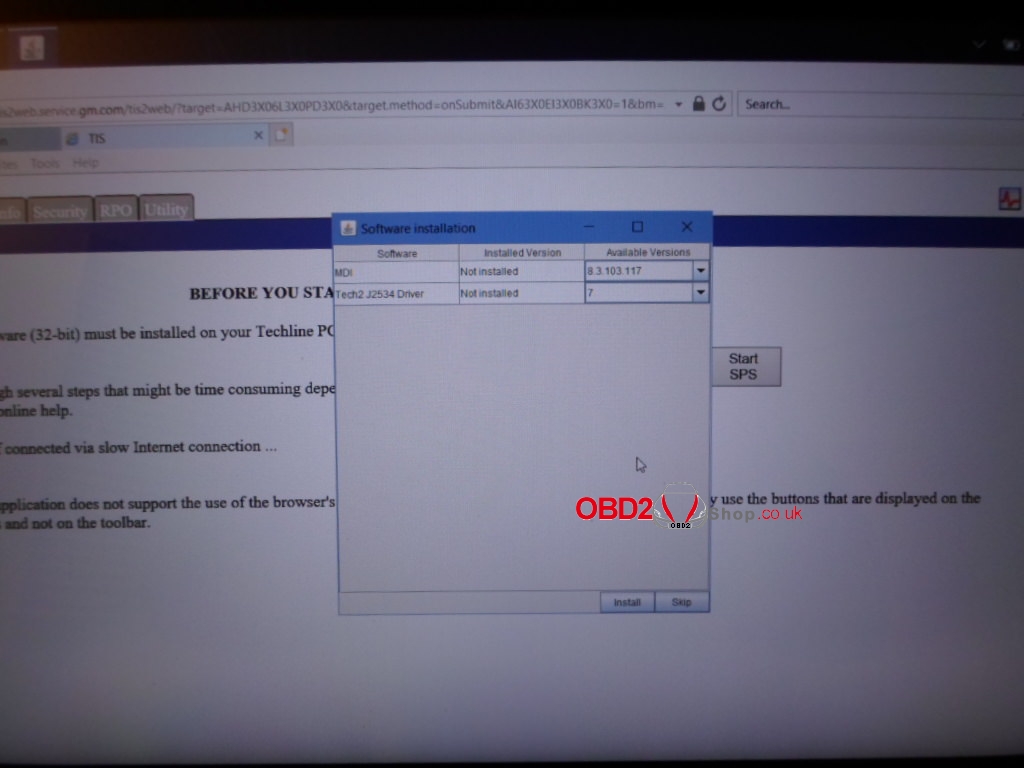 Again, dated and for a C7, but Your wanting to select TCM and BCM immo learn to flash the TCM and get it on the same security key as the BCM. 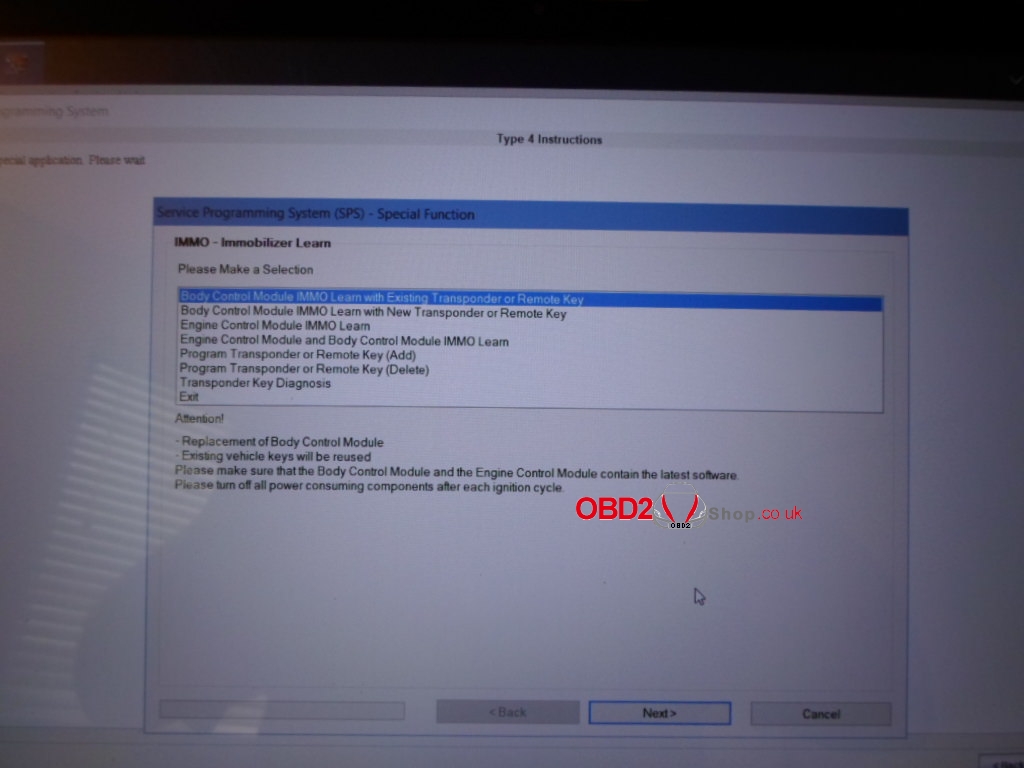 P/S, if you where Denver local, would just drop by to flash it for free instead.