Surprises were, this thing is bigger than I thought. It’s a foot tall by 6″ wide. It needs the velcro straps it comes with.
Shipping was a shocker. China to Cincinnati in two days. Ordered it Sunday evening, they processed it quickly, shipped it Monday morning and it was sitting on my front porch today, Wednesday by noon.

I bought without plastic carton. 207GBP total, free ship to USA by DHL.
Tested it on my GMC truck and all seems fine. Connector for older OBD1 as well for 91-95,6 too. Latest software for GM 33.004.

The memory card works in either slot, I tried both although the disc says to install in upper slot. It’s a tight fight because the spring loaded door doesn’t quite open enough for the card to slide in easily. I got it in with a touch of prying. Not a big deal.

Entire purchase process was easy with no problems at all. It is a great scan tool kit for not much money. Time will tell how it holds up long term but from other members reports they are getting years out of them.

The unit performs flawlessly. I’m convinced this is manufactured by the same manufacturer who built the official units for GM (Vetronix), or at least built based on official plans. It’s not a “clone” per se, but the actual product un-branded (you get official stickers in a bag if you need those kinds of things. I threw them away). One of the most likely opinions I’ve read is that these are the manufacturer’s old stock getting dumped since GM is not buying these anymore.

Tried all self-tests, including CANdi (important: CANdi only works when connected to the car). I went through the DTCs of all the systems, logged some ABS sensors, actuated some solenoids. Everything went smoothly. 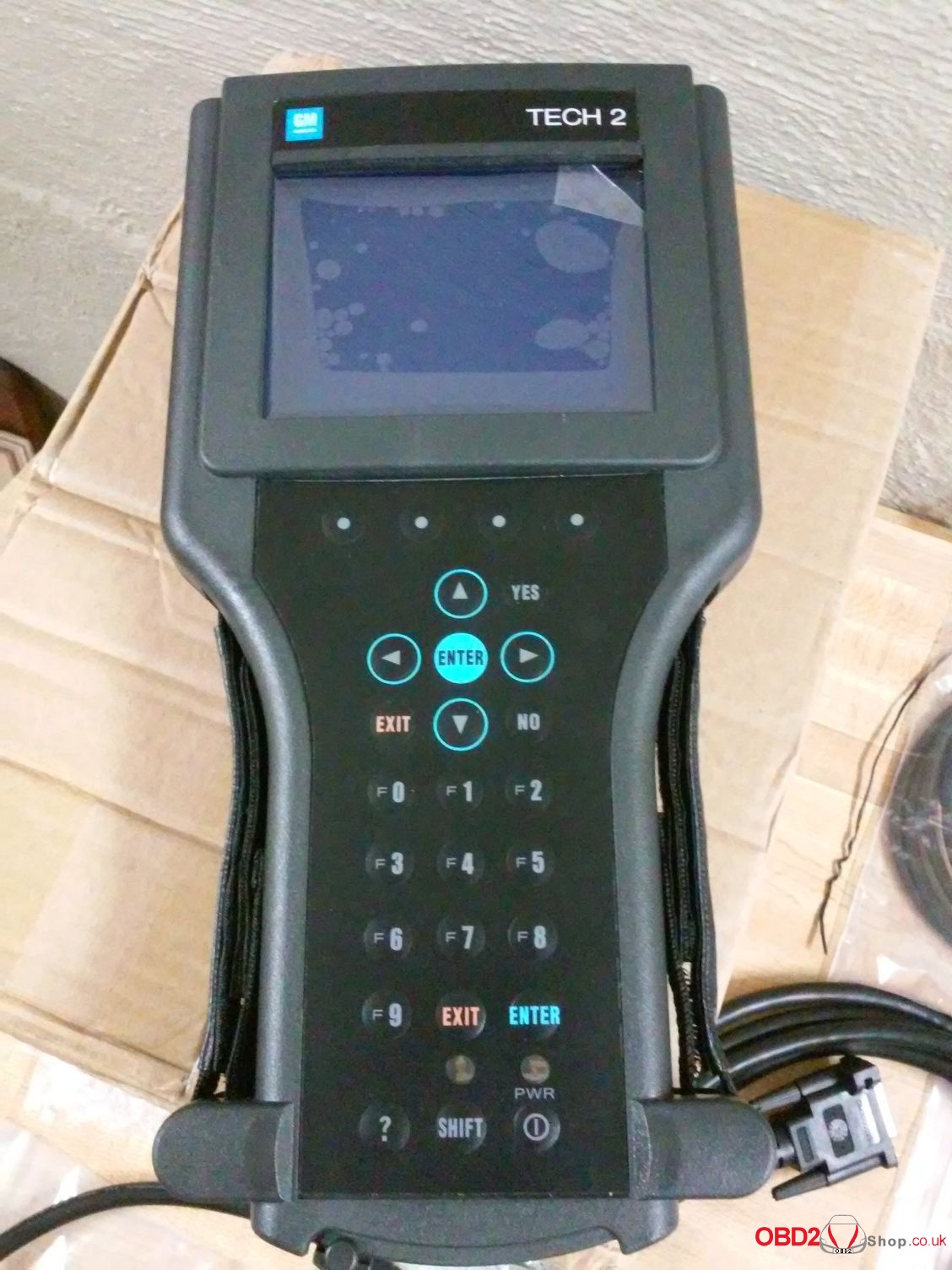 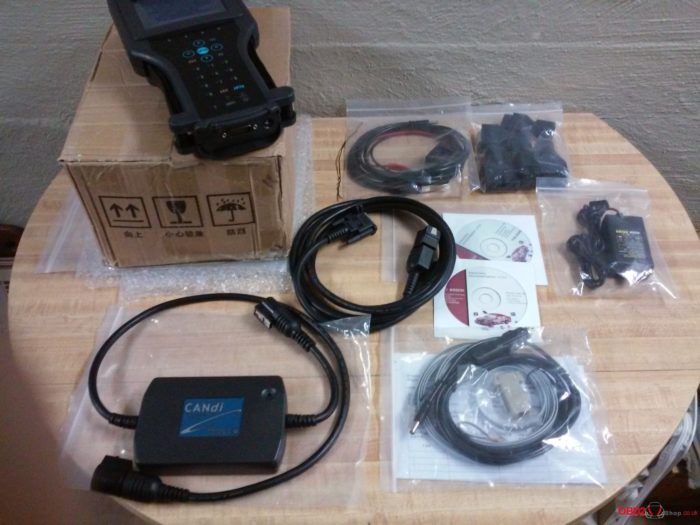 Thanks to @ J.Moore & steel_3d (corvetteforum.com members) for their buying experiences good. He got this from Ali.

While a lot of users prefer obd2shop.co.uk, take this user’s feedback for example: They charge more than the sellers on AliExpress but I was able to use PayPal and had no issues with payment or shipping (got the package a week after I ordered it). I certainly wouldn’t want to send copies of my driver’s license/ID to buy something online.

PS: may be cheaper during their 6th anniversary promotion.

Here Clone Tech 2 user manual, personally the manual is hard to navigate and pretty badly organized. Should’ve just connected the candi with obd2 and gotten to work. At least I should’ve jumped to the end of the manual for CANdi setup instructions. So I’ll give some tips here to save some time for first time users.

-Unpack unit. There is a bunch of junk you don’t need.

-Insert PCMCIA card into slot under flap at top of unit. Only one slot is accessible. The card will go in both ways, but will only seat fully one way. If it doesn’t seat all the way, don’t force it, try the other way. Eject with the button to the right of the card socket.

-Connect main cable to Tech 2. Make sure lock lever is all the way left, so it doesn’t get in the way of the cable connector.

-Connect CANdi module to the main cable. This is the cable with the large rectangular box module on it. The connectors can be hard to connect at first. Don’t be afraid to use some force and some wiggling until the metal tab clicks into the hole.

-You generally don’t need any power adapter, as the unit is powered through the OBD2 port. If you have grounding issues, you can try the lighter adapter. I had no issues.

-Turn ignition to ACC or ON (some modules only work when ON, some maybe only with engine running).

-Unit goes through power on self test.

-CANdi module should have flashing LED to signify it’s working. If it’s off or lit solid when connected to the car with Tech 2 powered on, you have a problem.

-Press Enter to get into the menus.

-Enter year and make of your car when prompted. Model is “Y” for Corvette. Might also ask you for transmission or other things depending on the module you’re trying to diagnose. (It’s really dumb that the unit doesn’t have an auto-detect function for this based on ECU VIN.)

-Going through the rest of the menus is self explanatory.

-If you get stuck at any point, read the CANdi section at the end of the manual. If you’re still stuck, read the whole manual.