Symptom: the check engine light in my car is not lit.

Purpose:
I have a code reader but I want something more advanced to diagnose the problem.

Which diagnostic tool is the best for Jaguar?

Top 1. SDD software running with Mongoose cable
If you are tech savvy, then use Jaguar software like SDD on an old laptop with a suitable mongoose cable.
The genuine mongoose cables, are no longer available.
–> Read article: Free download JLR SDD V159 to work with 1:1 clone Mangoose cable

I think most people are using a cloned one, as long as it is stable under read conditions like live data and you trust it, then I would be ok with using it for some writing (programming).

when I first got my cloned mongoose and version 131.03 SDD I used my 1980s version battery charger to keep the battery charged while I used the SDD software and it cost me lots of problems because the voltage was too high, or bc it wasn’t regulated on the output very well and I’m sure I probably had a ton of AC ripple which would cause programming faults. I went and got a clean 55 amp Iolta supply which maintains a constant 13.4 V with very low ripple and I have not had any problems since.

Other than the problem of needing a windows XP version laptop and the extremely short cable on the mongoose interface which prevents you from bringing the laptop around the car as you troubleshoot, the SDD seems like the Way to go. I just wish I had more flexibility with where I can read the data from As it’s very hard to see the screen when you’re underneath the hood. Plus the USB port in my laptop sucks and is loose so I’m afraid to touch my laptop when it’s connected. Probably should fix that. 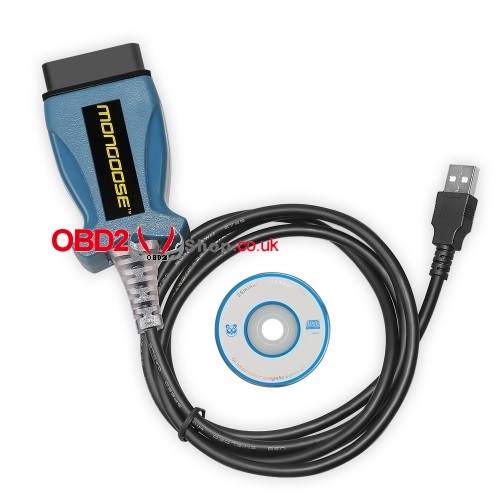 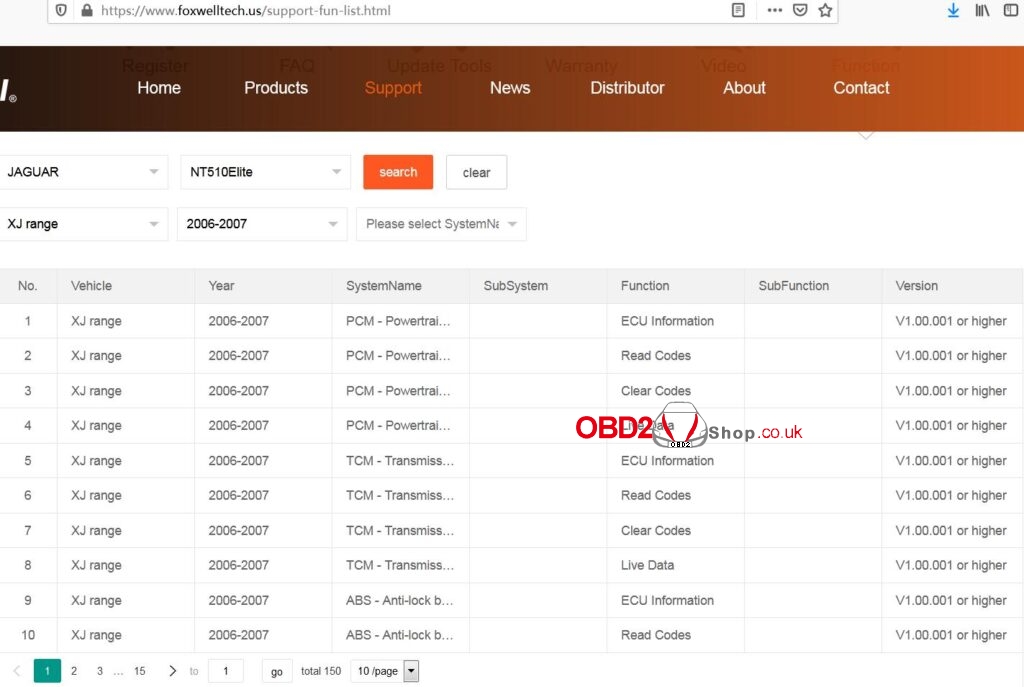 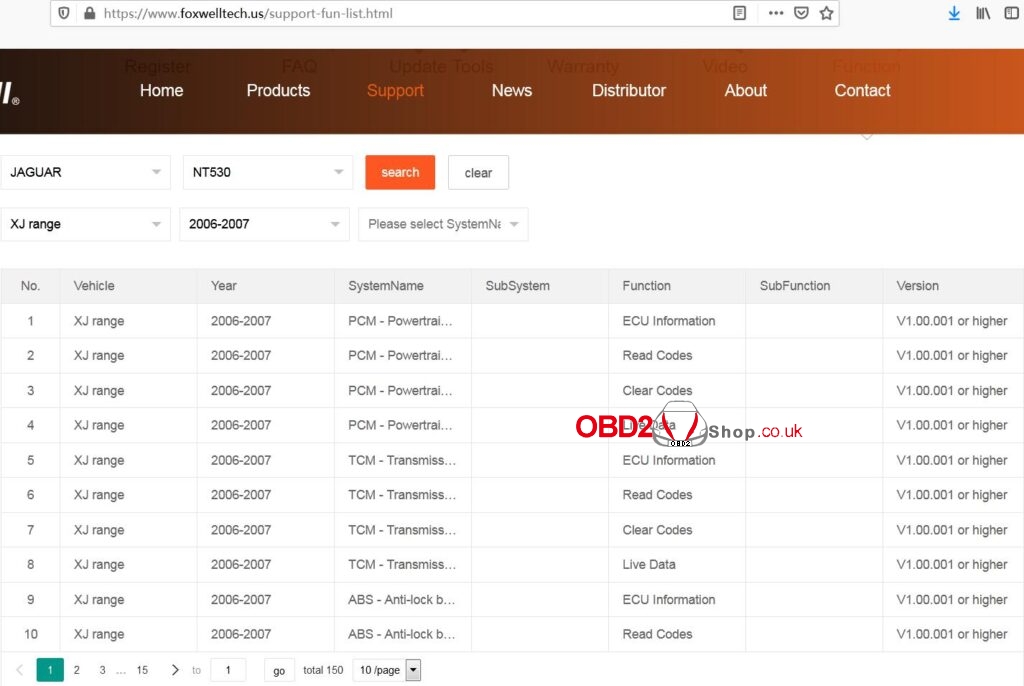 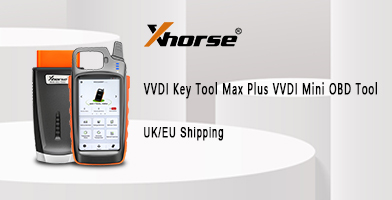