3. Xentry Passthru and Xentry Diagnostics are different in functions, features, and coverage

Technically yes, but it is artificially restricted according to the StartKey you are assigned based off of your HWID number given to Daimler, which in the US is restricted to emissions related control modules before MY 2018.

But if you activate it with developer keys then you have access to all modules and all vehicles.
IMPORTANT: Xentry passthru does not support these vehicles in DAS: 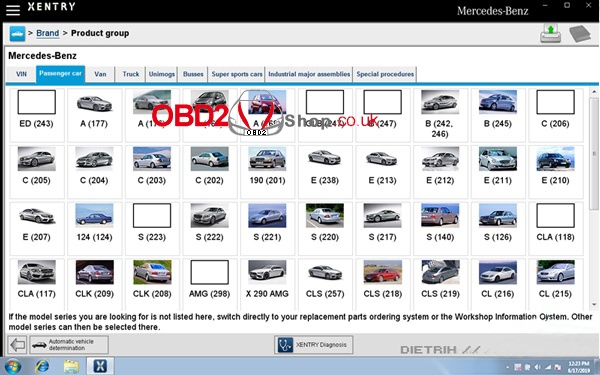 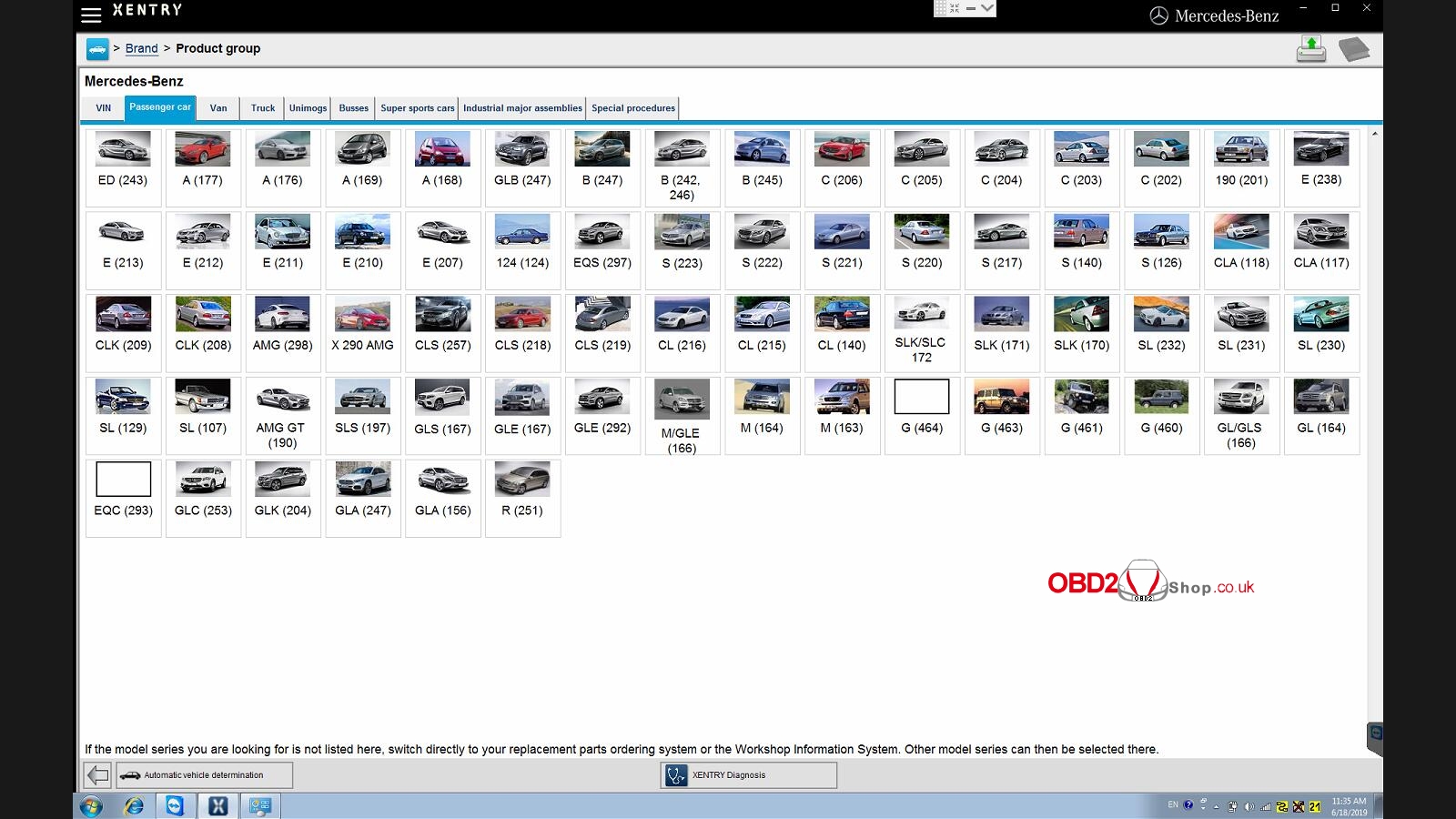 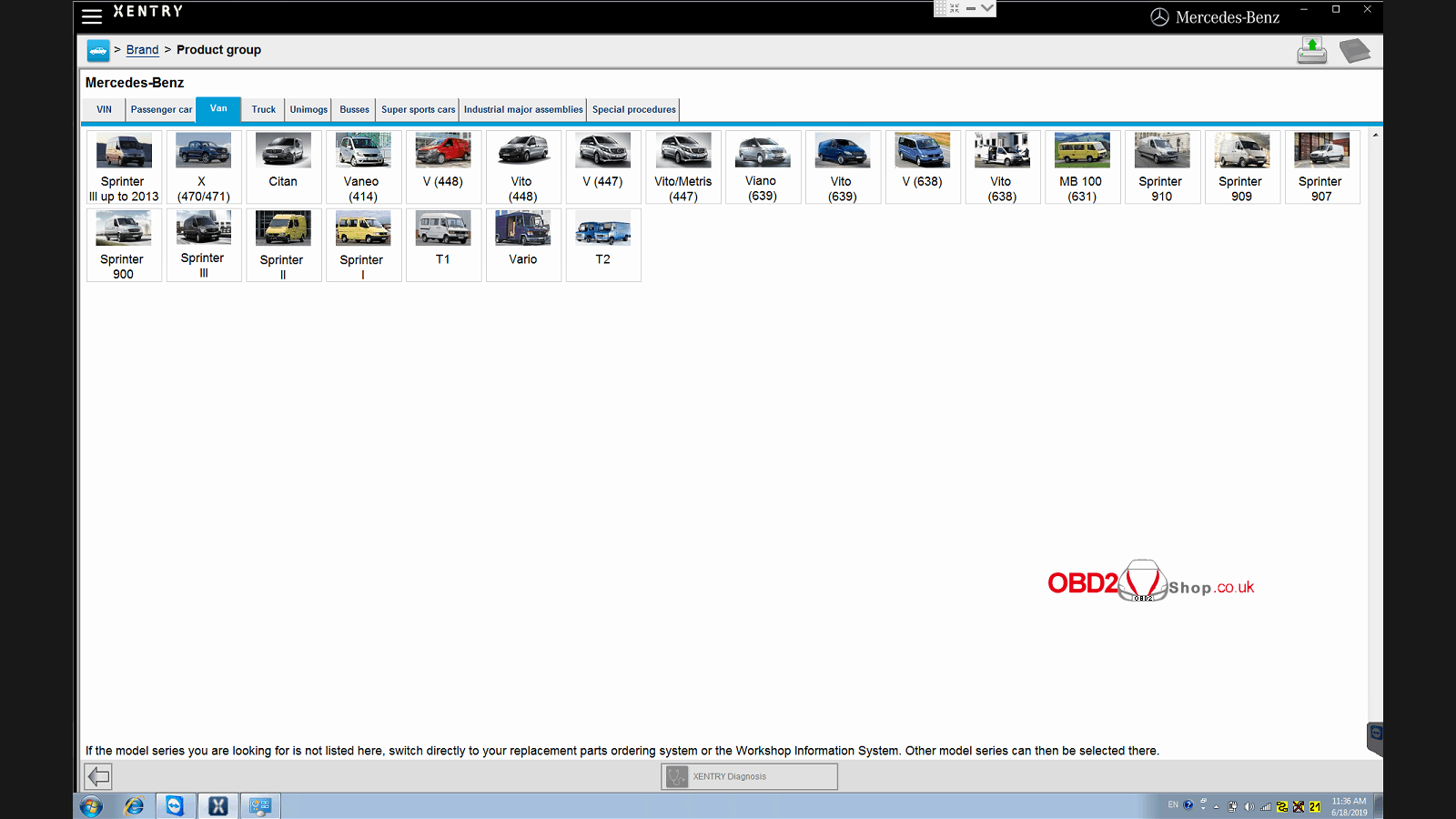 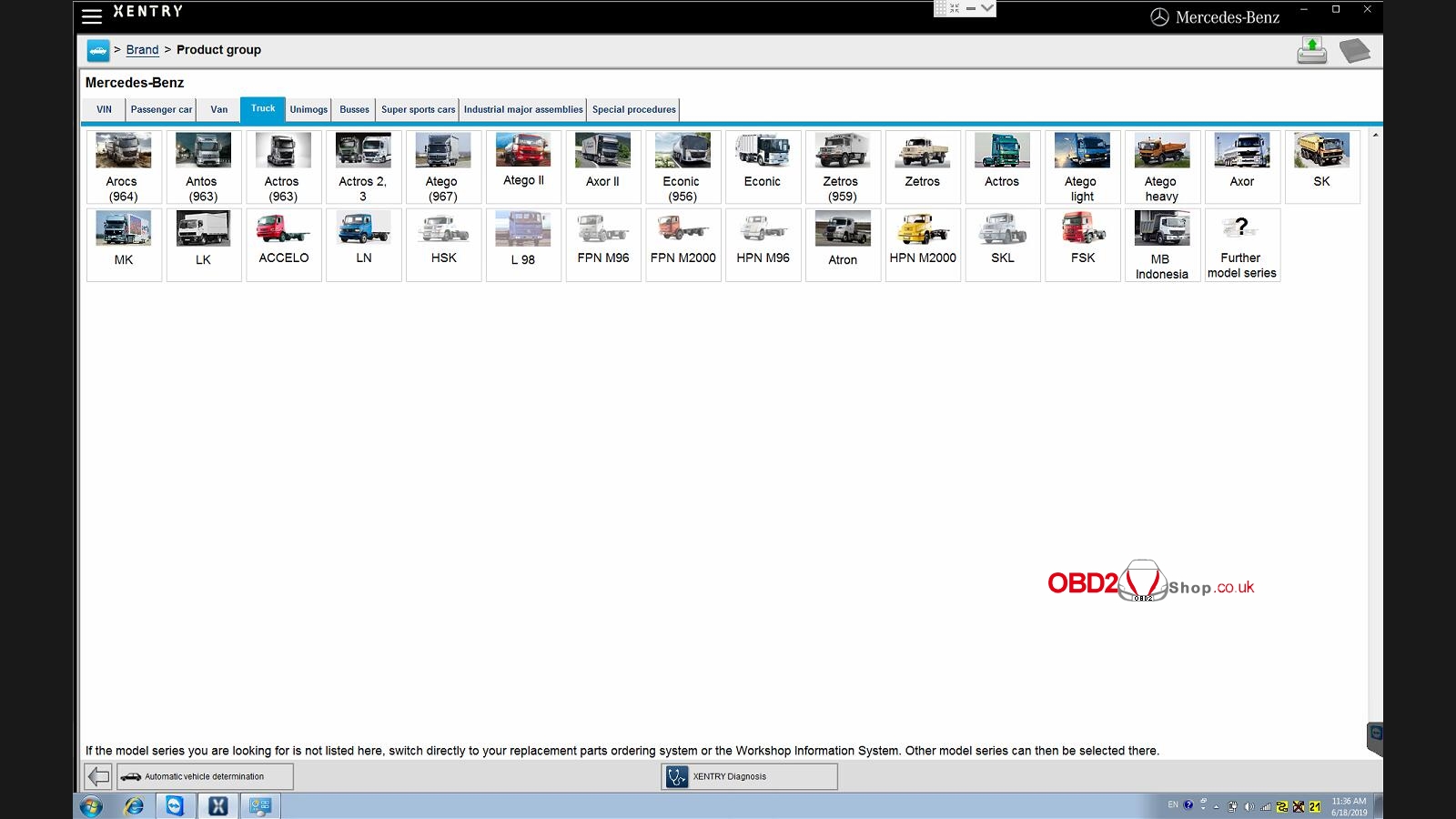 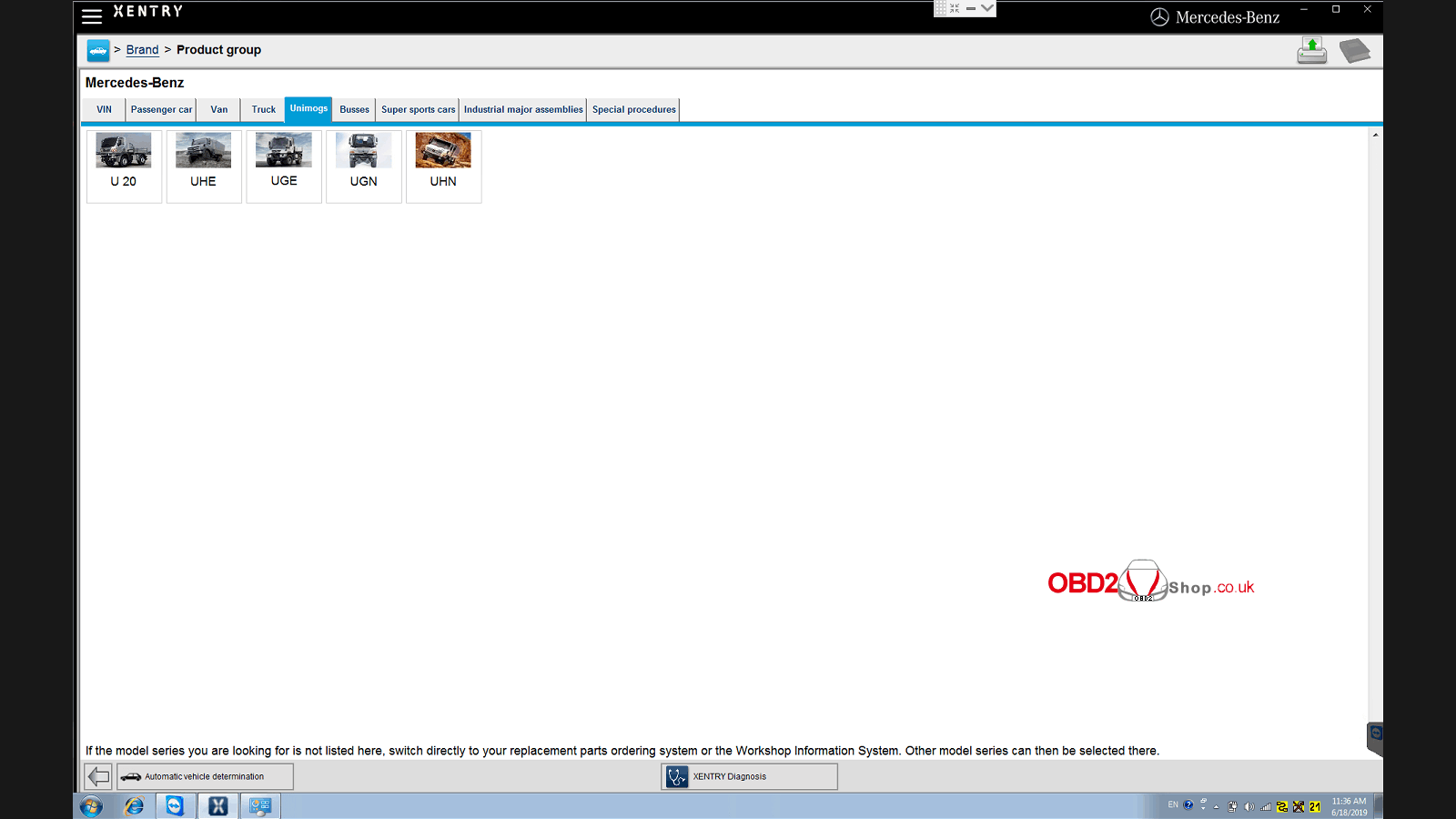 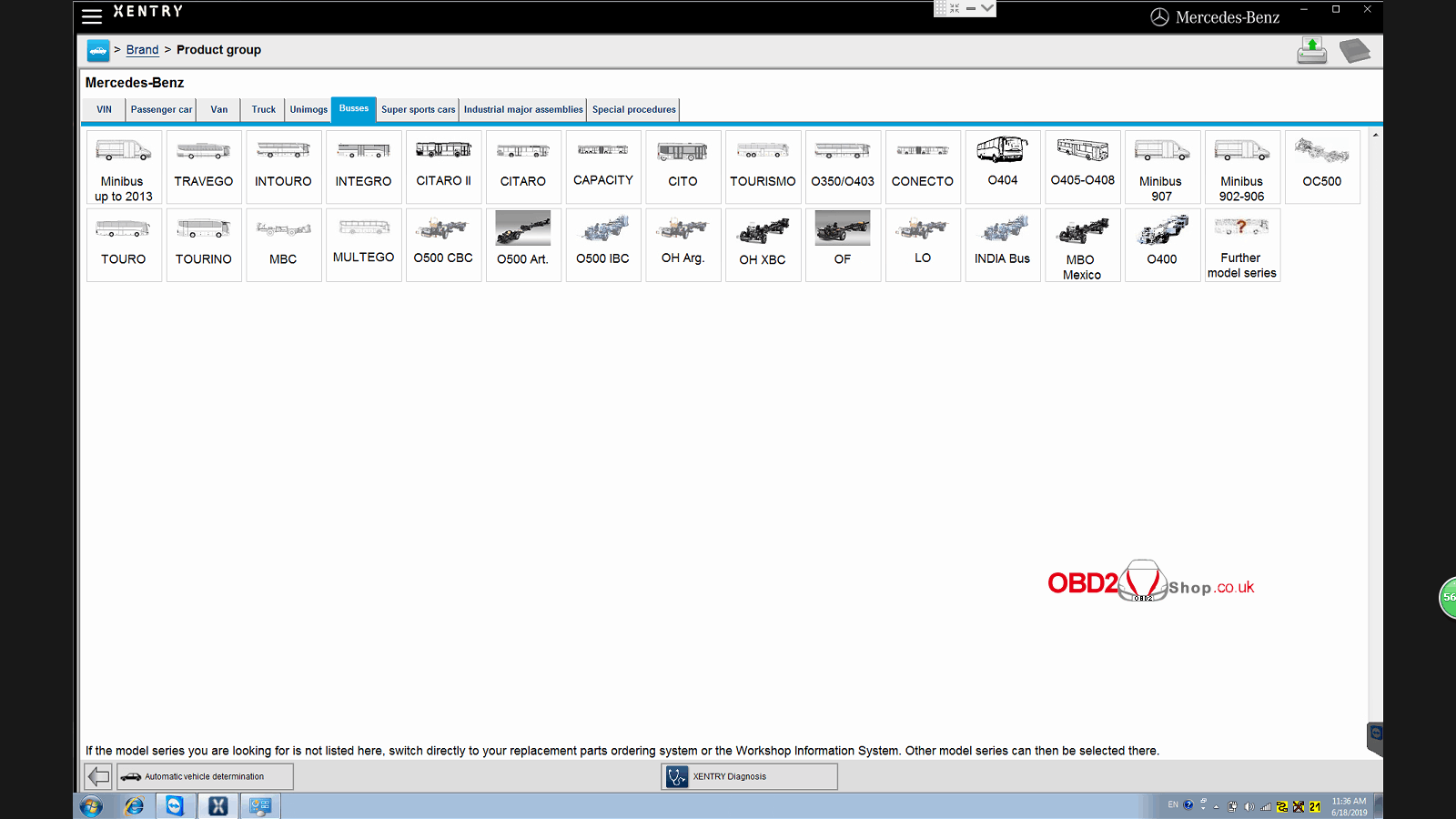 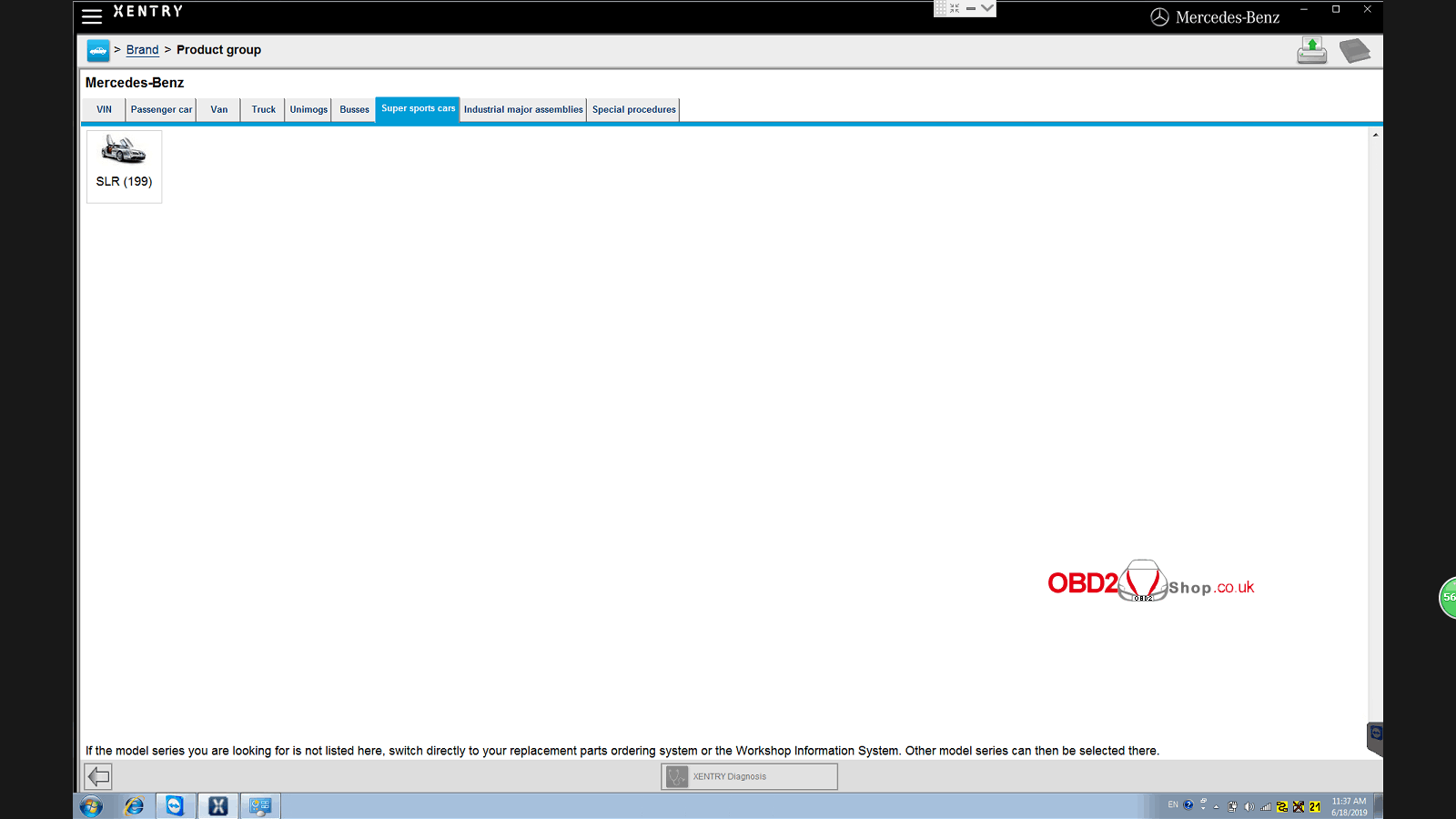 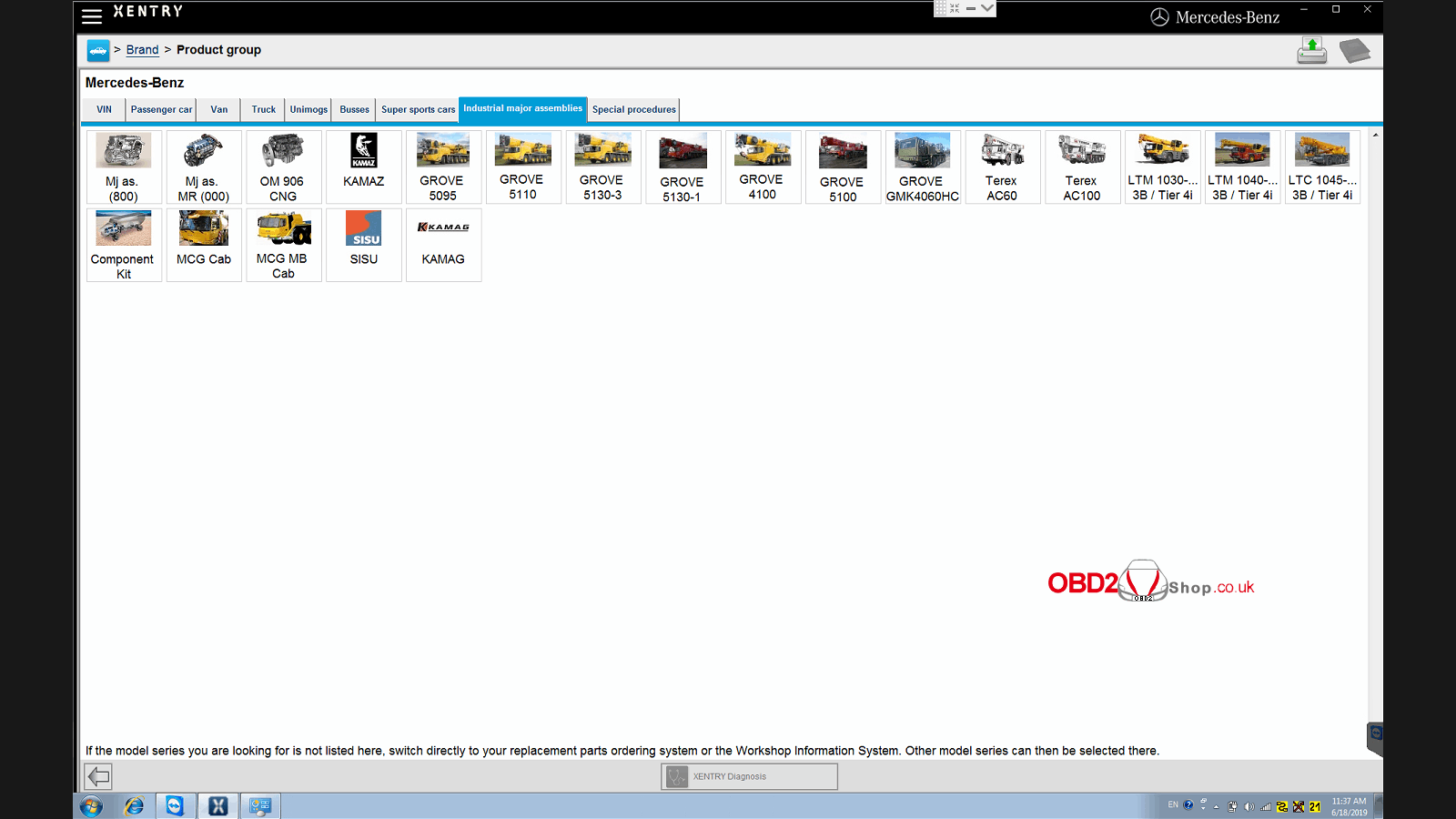 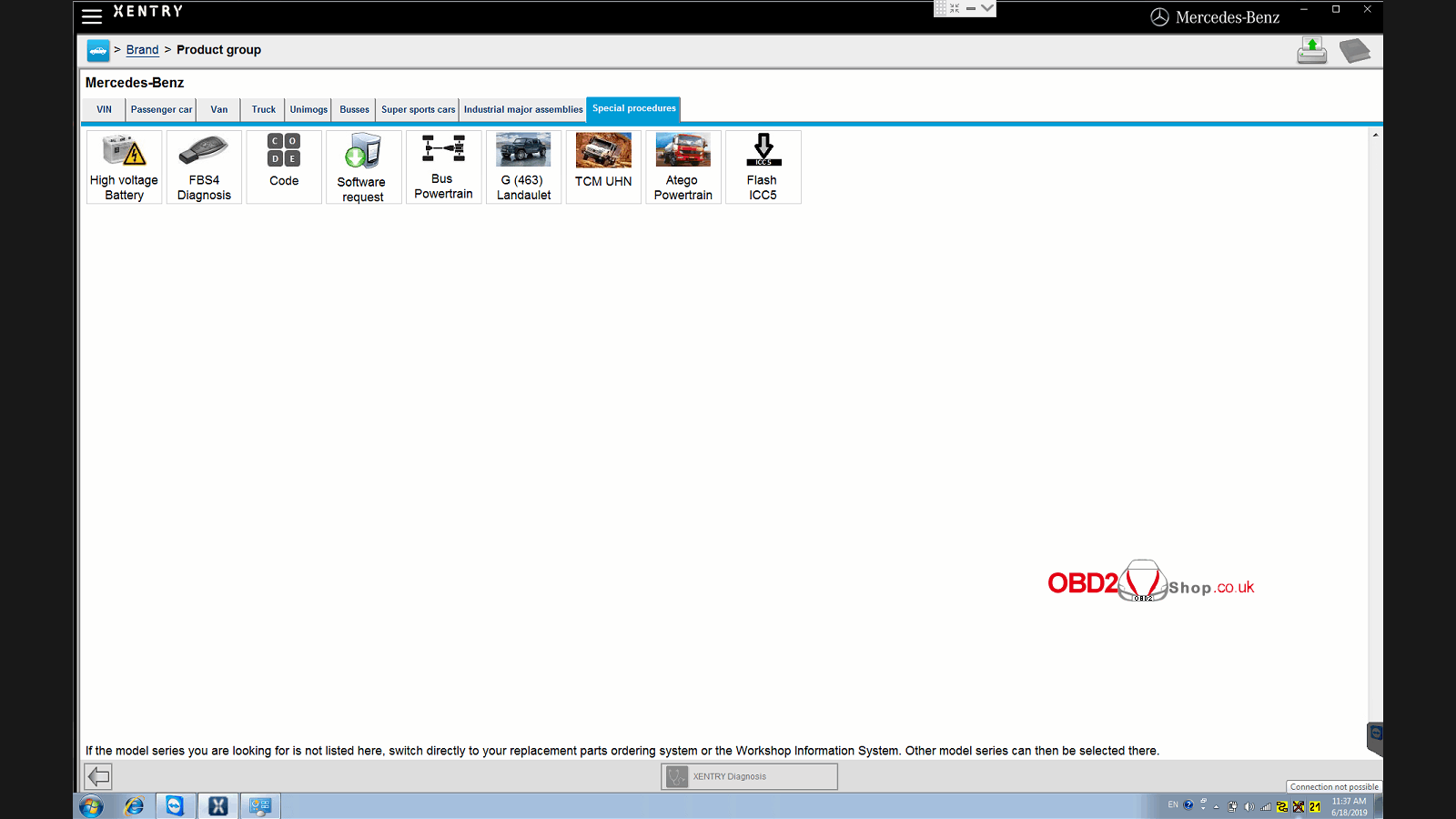 4. Xentry Passthru FAQ
All PassThru versions work as good and as same as SDconnect C4 units?
– for xentry, i check all diag files are identical with open shell.
– for das, it is not as complete as open-shell with sd4. see note above.
passthru limited to obd2 vehicles only, pkw, transp, smart.
– passthru device can’t be used with vediamo and dts monaco.

This is the installation guide for Actia XS 2G (2nd generation).
https://mega.nz/#!FRhwVSgb!oR_bVxYz_nwBoJuWvqVo2MNZc8myclcLv0hoGFqvakA

Final note:
As a personal experience, the 1st generation Actia is quite limited on newer Euro5+ cars, used on a variety of cars. But for example it was the only one that could adapt pilot injection on a peuget boxer 2.2hdi among genuine delphi, kts, launch; on a BMW F30 328i it had all the functions and parameters as other testers I own. The second generation though it is something else. It connects much faster and you feel safe working with it.

used VAS5054A with 2014 C 250 using Xentry, everything works fine, no ignition sense, but Xentry gives you a checkbox to manually select.

It was more easy to make the VAS5054 work on 64bit than change Xentry
software to FULL work on 32bit. 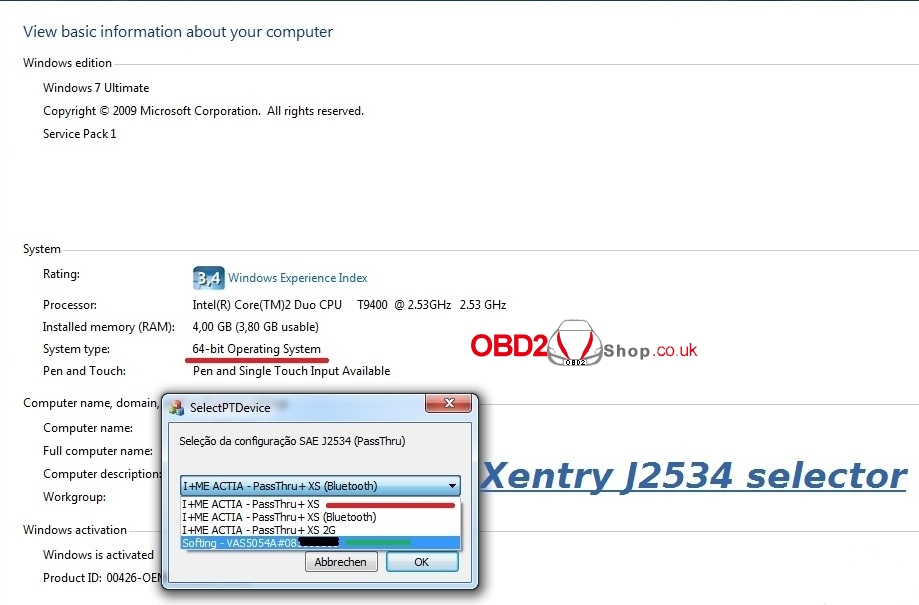 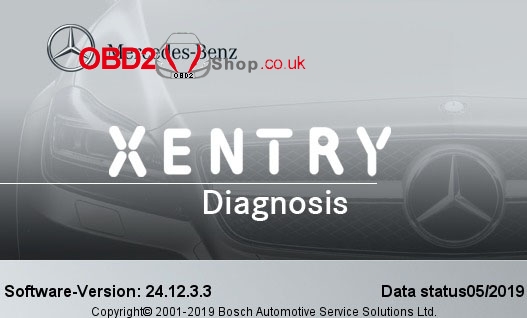 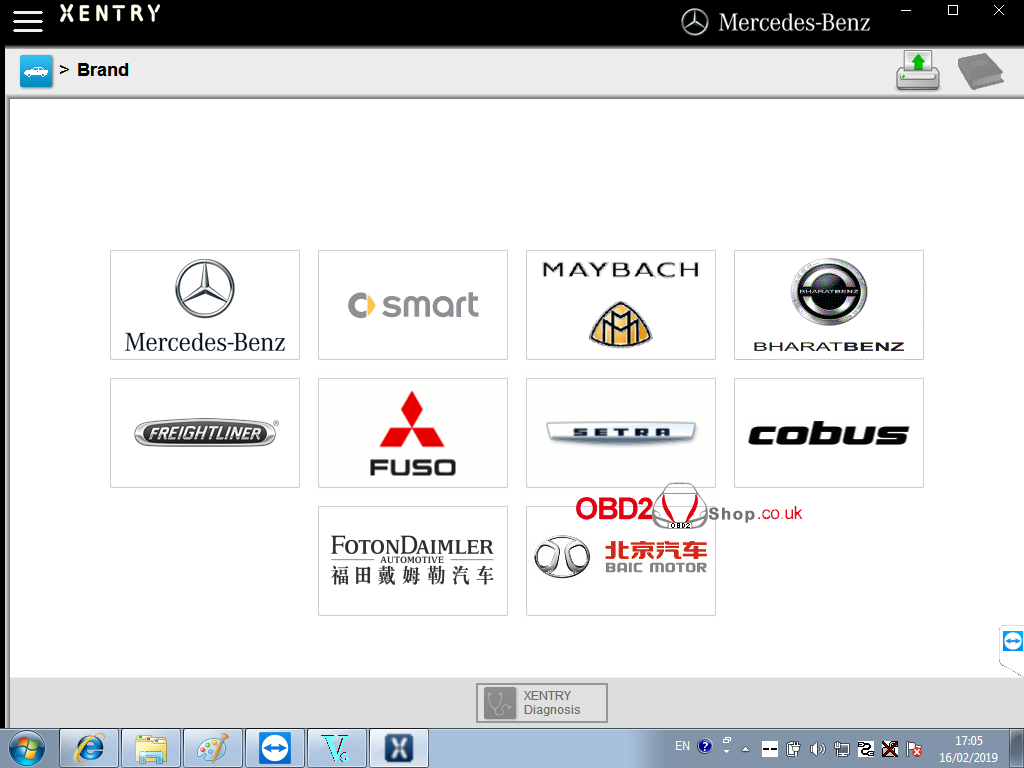 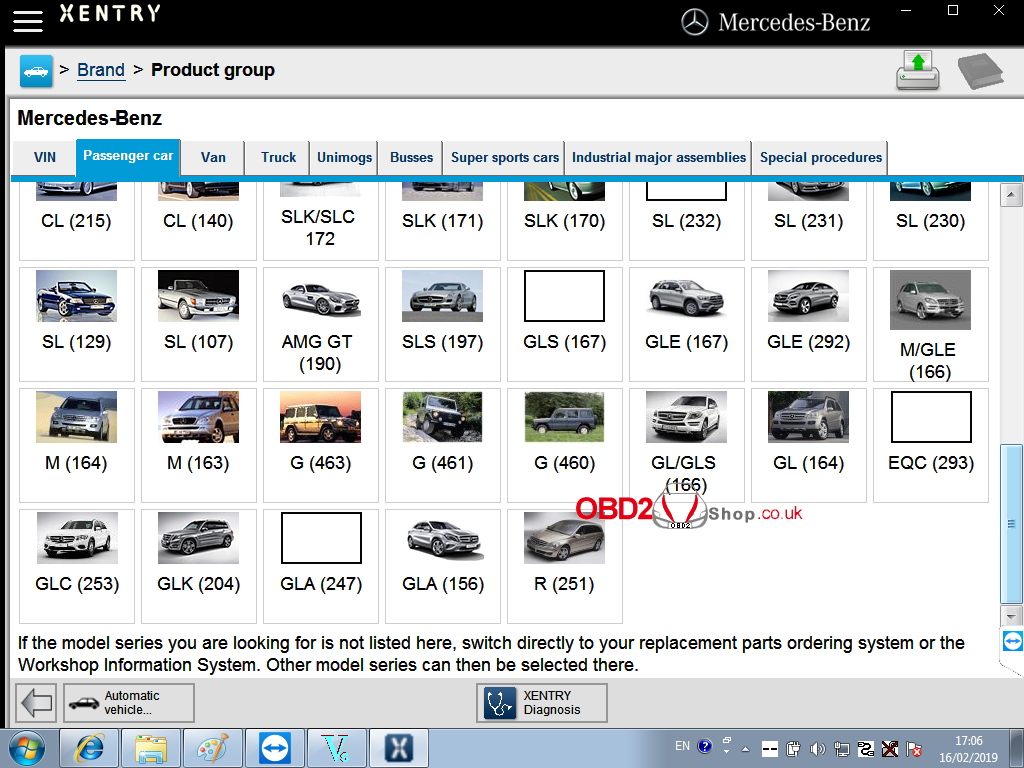 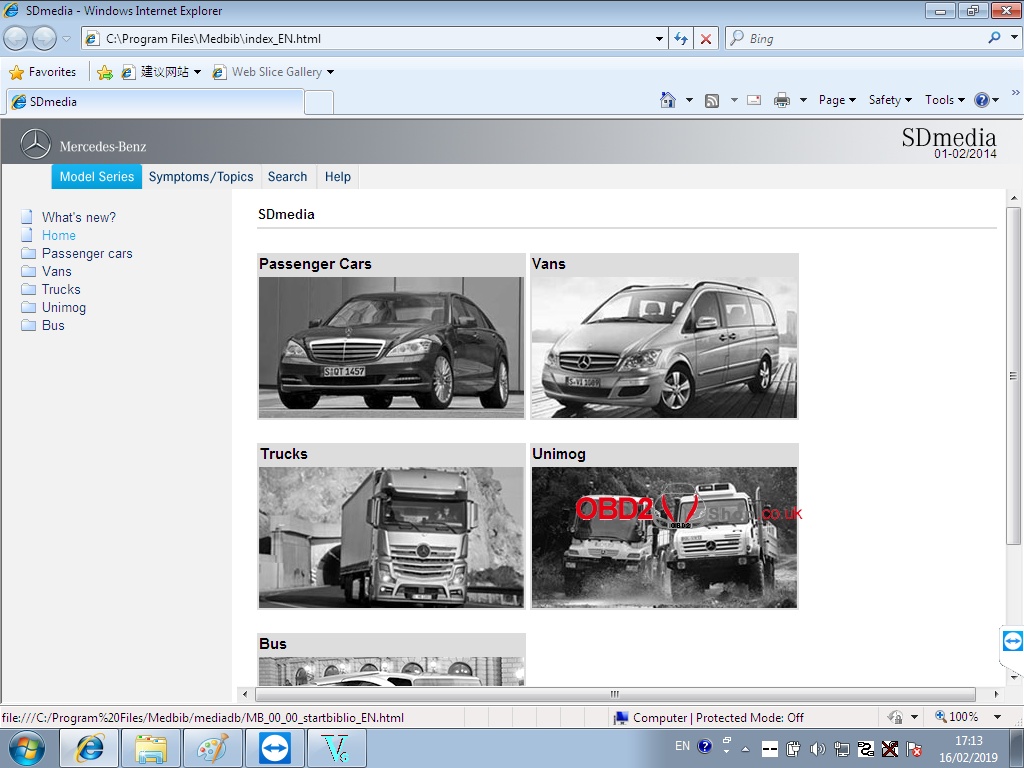 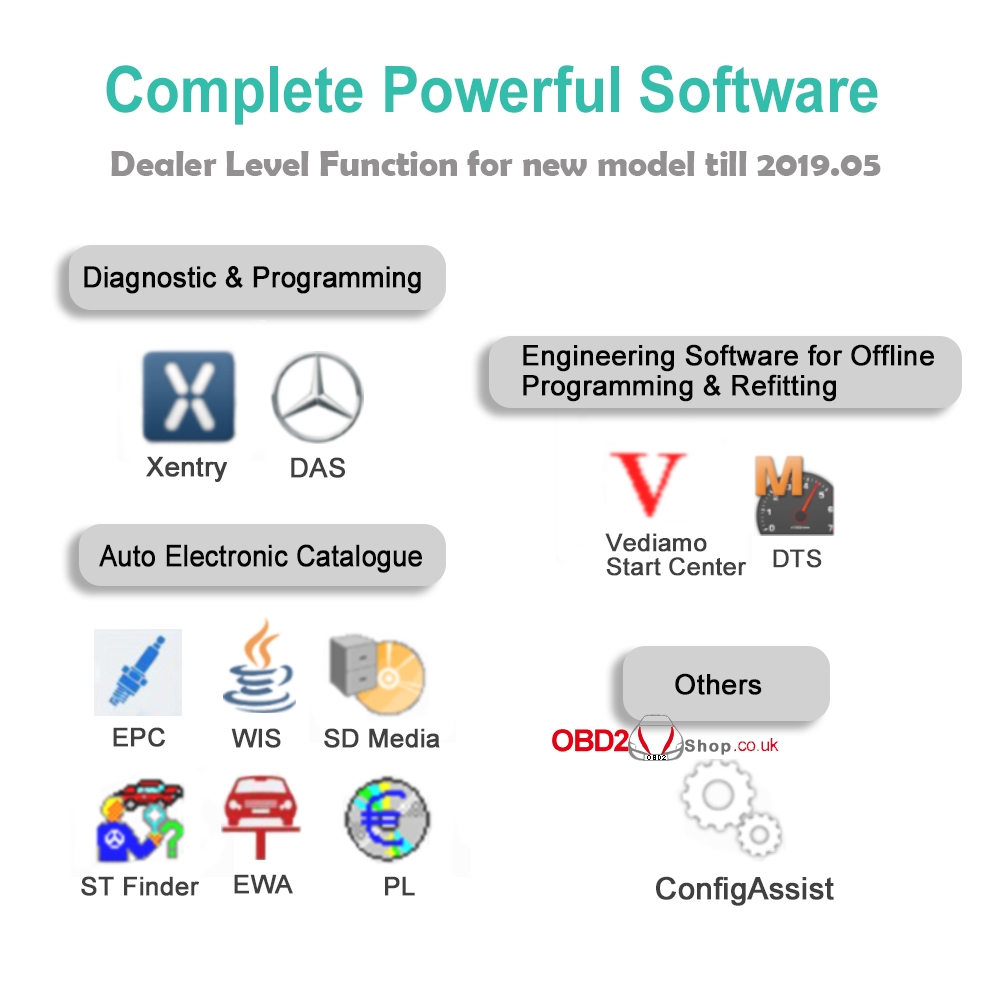